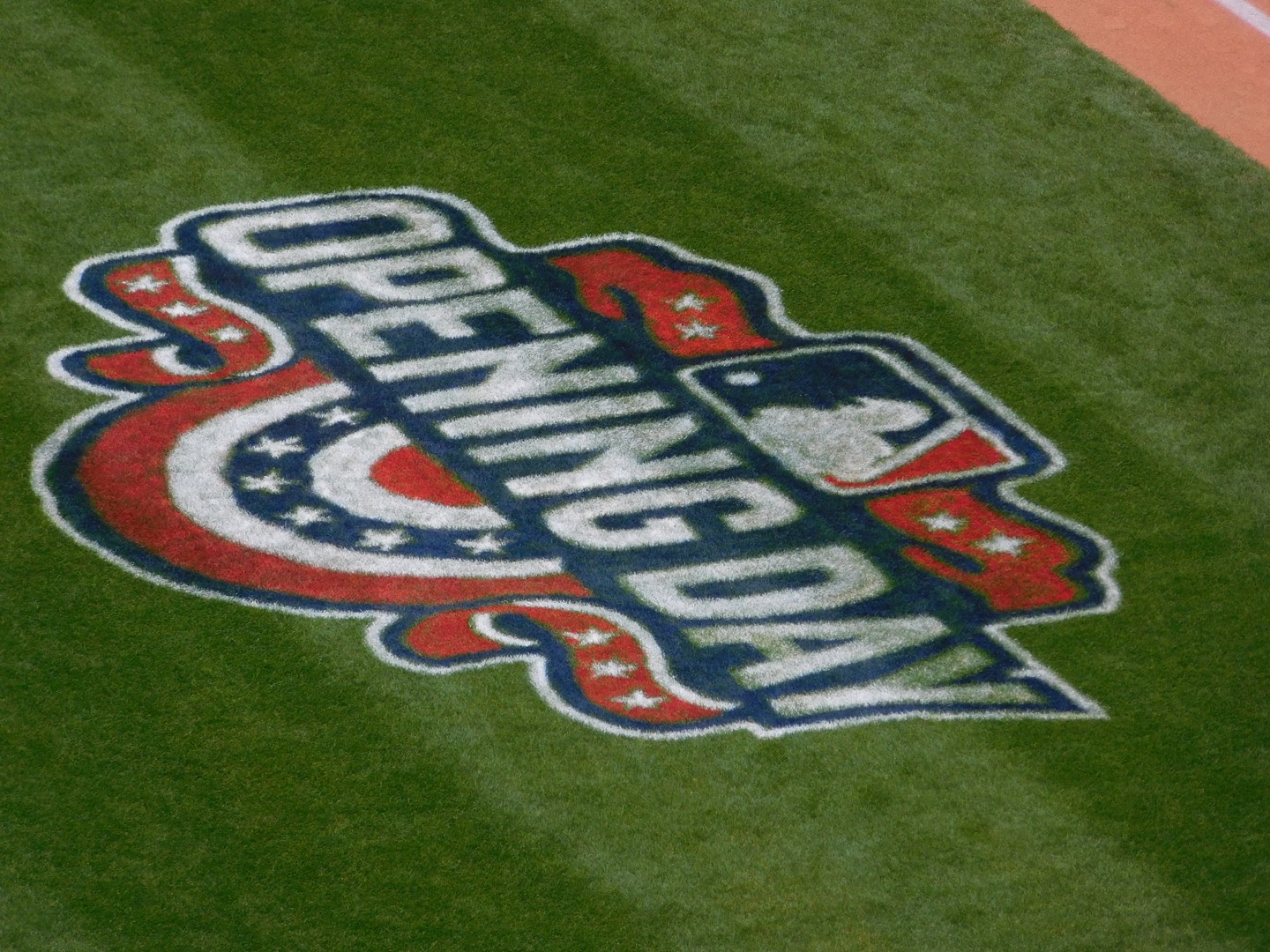 Michael Brantley, Gio Urshela, Ryan Merritt and Danny Salazar will all start out the year on the 10-day disabled list, retroactive to March 26. As expected, Brandon Guyer has made the Major League roster.

The Tribe also purchased the contracts of Rajai Davis and Matt Belisle from Triple-A Columbus, and designated Abraham Almonte and Ben Taylor for assignment.

Below is the full Opening Day roster, via press release:

WRESTLEMANIA TOP FIVE: Most Shocking Moments!
The Boys Are Back: Indians Start 2018 Campaign With West Coast Visit To Seattle; Three Keys To A Victory