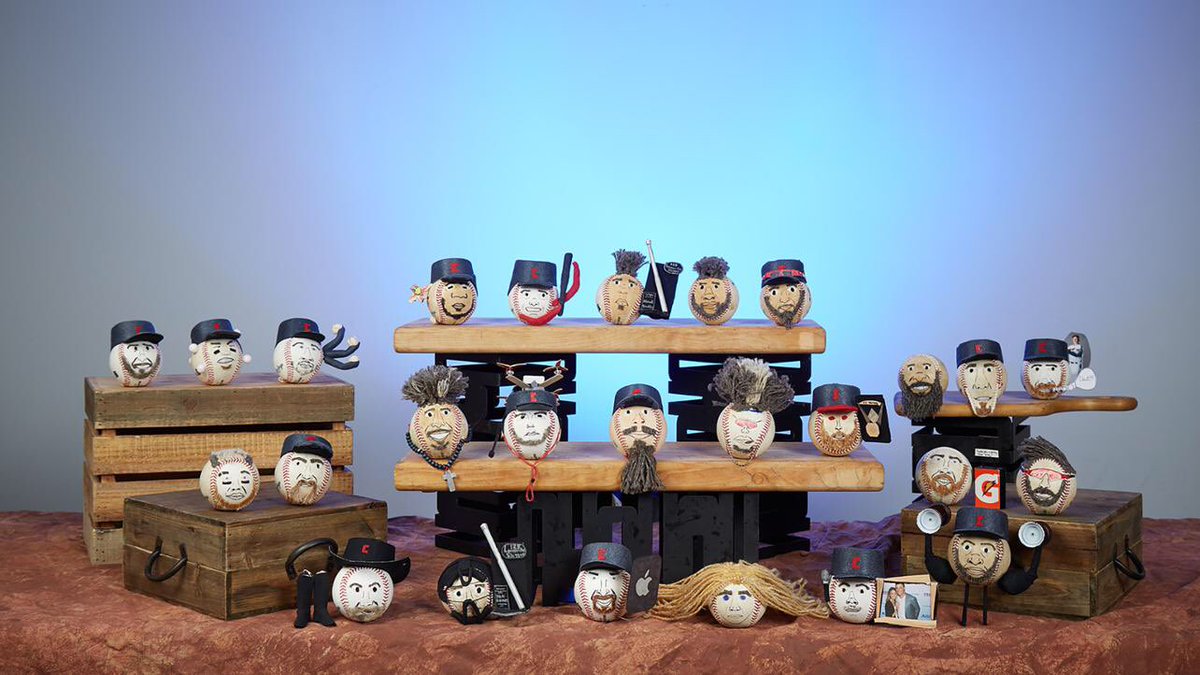 During the 2017 Cleveland Indians season, Carlos Carrasco and Trevor Bauer had some fun showing their inner artistic abilities by making a version of their teammates by using a baseball.

These baseballs were soon named mini-balls and the team follows the following rules to make a mini baseball of their teammates:

Click the following slides to see where Deadspin ranked the series.