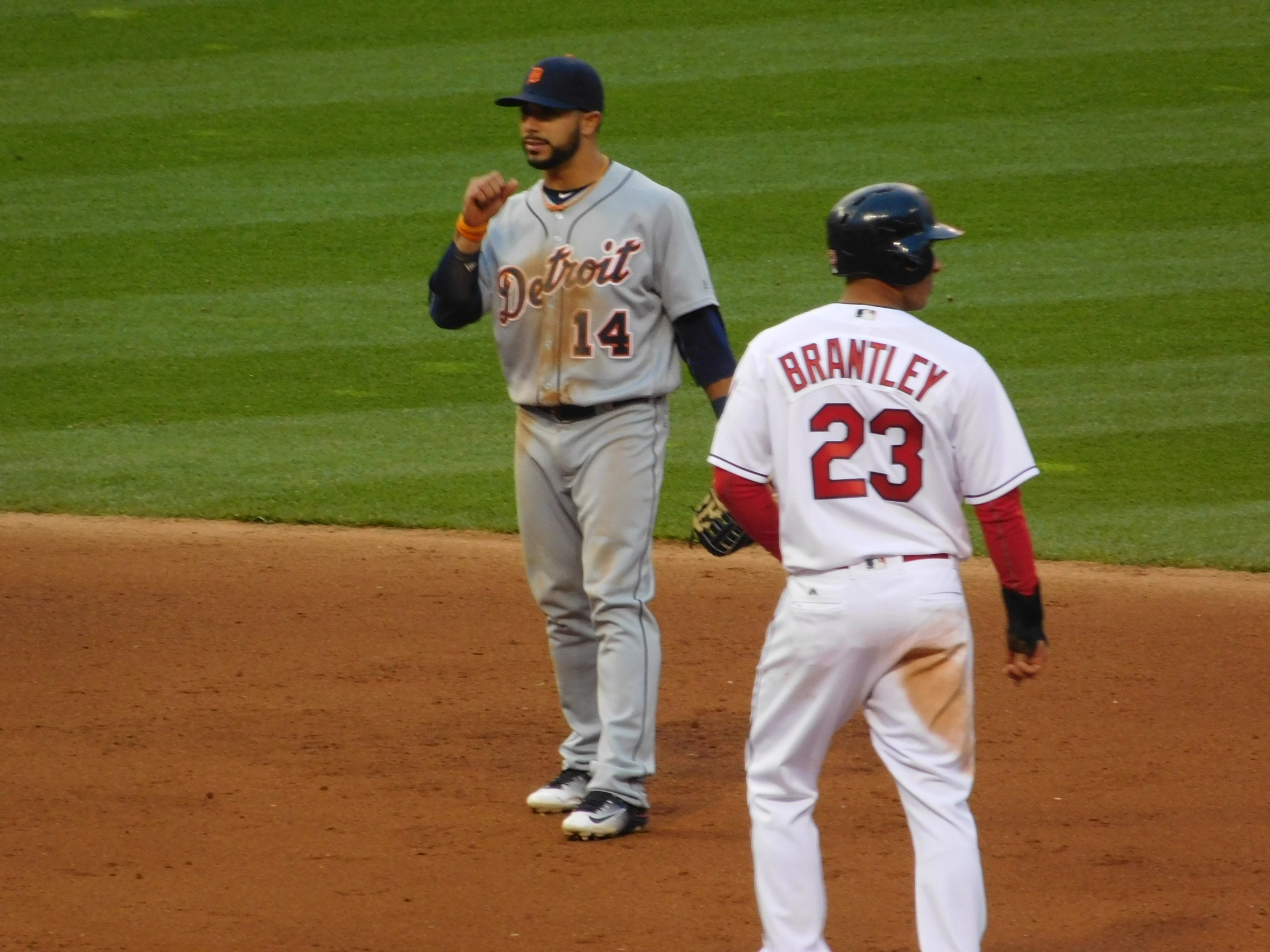 CLEVELAND– The Cleveland Indians exercised their 2018 options on Michael Brantley and Josh Tomlin, according to a release from the team.

Brantley’s option will cost the Indians $12 million. Due to the fact that Brantley finished third in MVP voting during the 2014 season, the option increased from the original $11 million. In 90 regular season games this year, Brantley hit .299 (101-338) with 20 doubles, nine homers and 52 RBI. During the 2017 season, he went on two separate stints on the disabled list.

After suffering a right ankle sprain at the beginning of August, Brantley was activated during the final weekend of the regular season and made the ALDS roster. In the postseason, he struggled going just 2-for-15 at the plate with no RBIs. He underwent surgery on Oct. 18 to stabilize ligaments in the right ankle, and is expected to be out between four and five months.

There was really no doubt that the Tribe would pick up the $3 million option on Tomlin. In 26 starts this year, the right-hander went 10-9 with a 4.98 ERA. While he got off to a rough start during the 2017 season, he was 6-0 in his last 10 starts after July 6. He also gave up just 0.89 walks per 9.0 innings, good for the lowest ratio in Major League Baseball.

Tomlin came out of the bullpen during the ALDS, and pitched two scoreless innings during the Indians’ comeback win against the New York Yankees in Game 2.