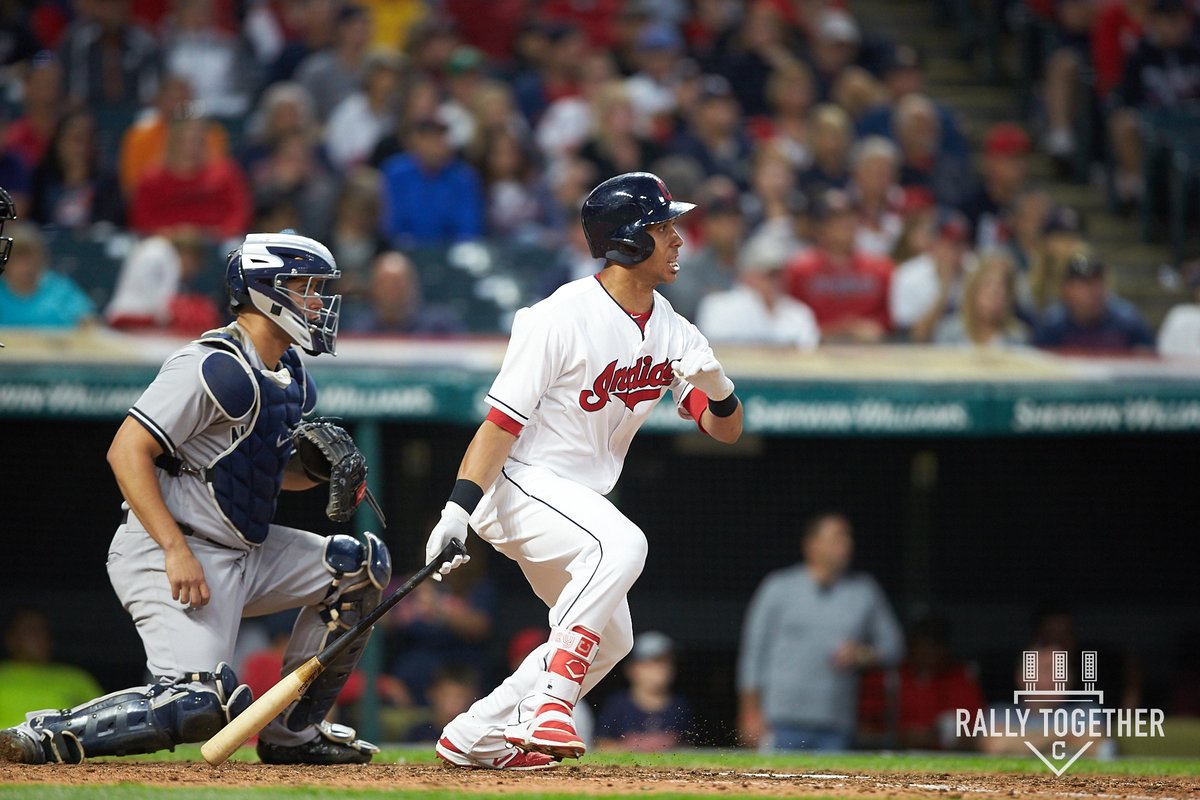 With the MLB season officially ending following the Houston Astros World Series victory on Wednesday, the following Indians players officially have become Free Agents according to Jordan Bastian of MLB.com.

By this Saturday the Indians have to decide on the following players’ options for the 2018 season:

For the players that are now Free Agents, the organization can give Qualifying Offers on Monday.

As for the players with team options, the following are their stats

Michael Brantley’s option will be $12 million if the Indians choose to pick up the option.