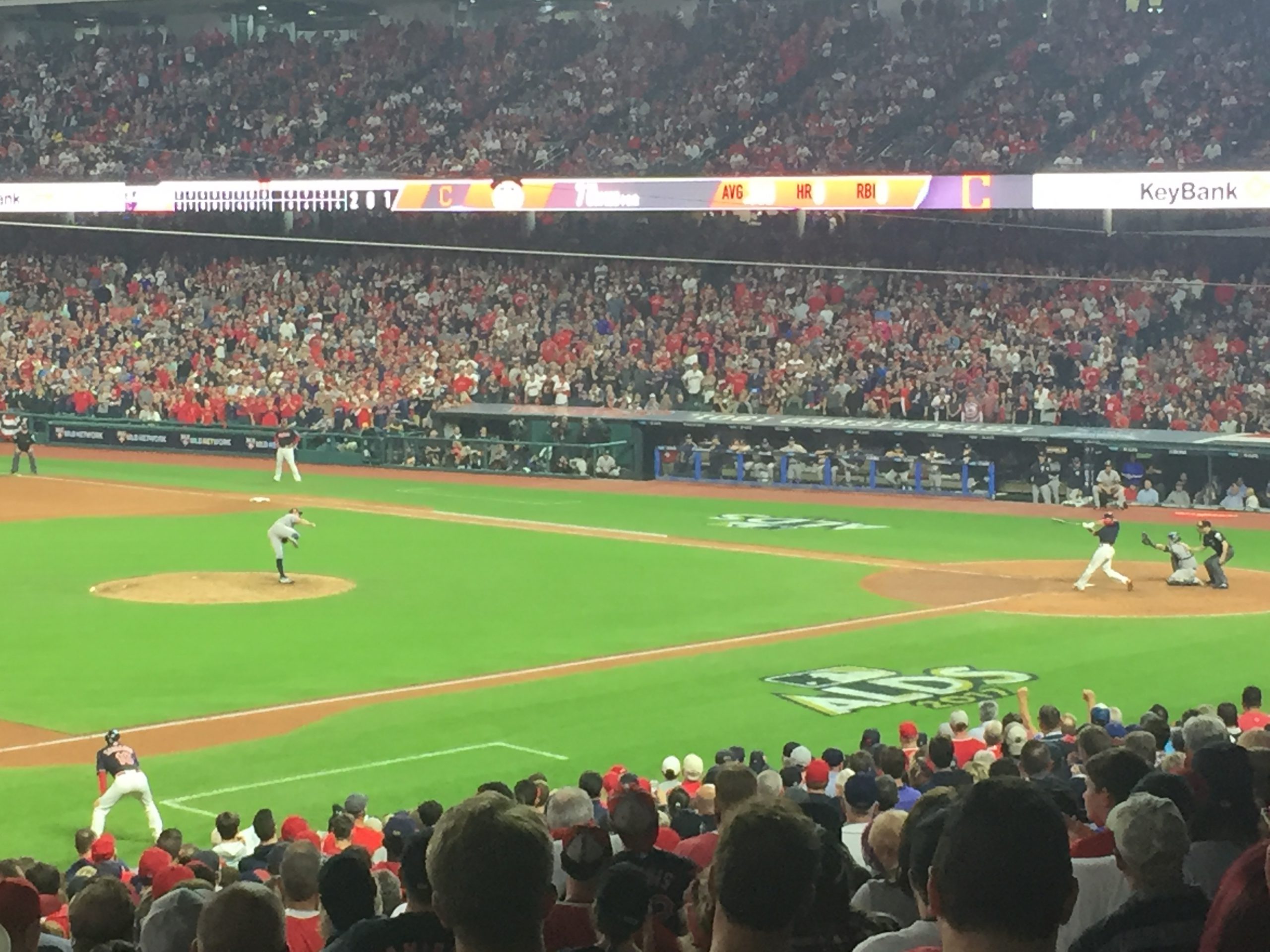 CLEVELAND– The Cleveland Indians announced five moves on Monday in relation to their 40-man roster. All the moves came before Monday night’s 8 p.m. deadline to set the 40-man roster for the Rule 5 Draft in December.

They added right-handed pitcher Julian Merryweather, along with infielders Willi Castro, Eric Stamets and Yu-Cheng Chang. In addition to those moves, they also claimed Rob Refsnyder off waivers from the Toronto Blue Jays.

In order to make room on the roster for the new additions, the Tribe designated pitchers Kyle Crockett and Dylan Baker for assignment.

Merryweather split the 2017 season between Class Triple-A Columbus and Class Double-A Akron. In 25 starts, he went 7-9 with a 5.32 ERA while striking out 128.

The 20-year-old Castro spent the year in Class A Lynchburg, where he hit .290 with 38 extra-base hits, (including 11 home runs) and drove in 58 runs. The shortstop also stole 19 bases and finished second in the Carolina League with 136 hits. He was  named an organizational All-Star by MLB.com and was a midseason and postseason Carolina League All-Star selection as well.

Crockett made his MLB debut in 2014, but struggled to get significant time on the mound once the Indians acquired Andrew Miller in 2016. In his four big league seasons, he went 4-1 with a 3.44 ERA while striking out 62 and giving up 63 hits. The Indians drafted Baker in 2012, but he has struggled with elbow issues over the last three seasons.

Cavaliers get fifth straight win after dismantling Detroit, 116-88; three takeaways
Five Options at First Base for the Indians Should They Lose Carlos Santana