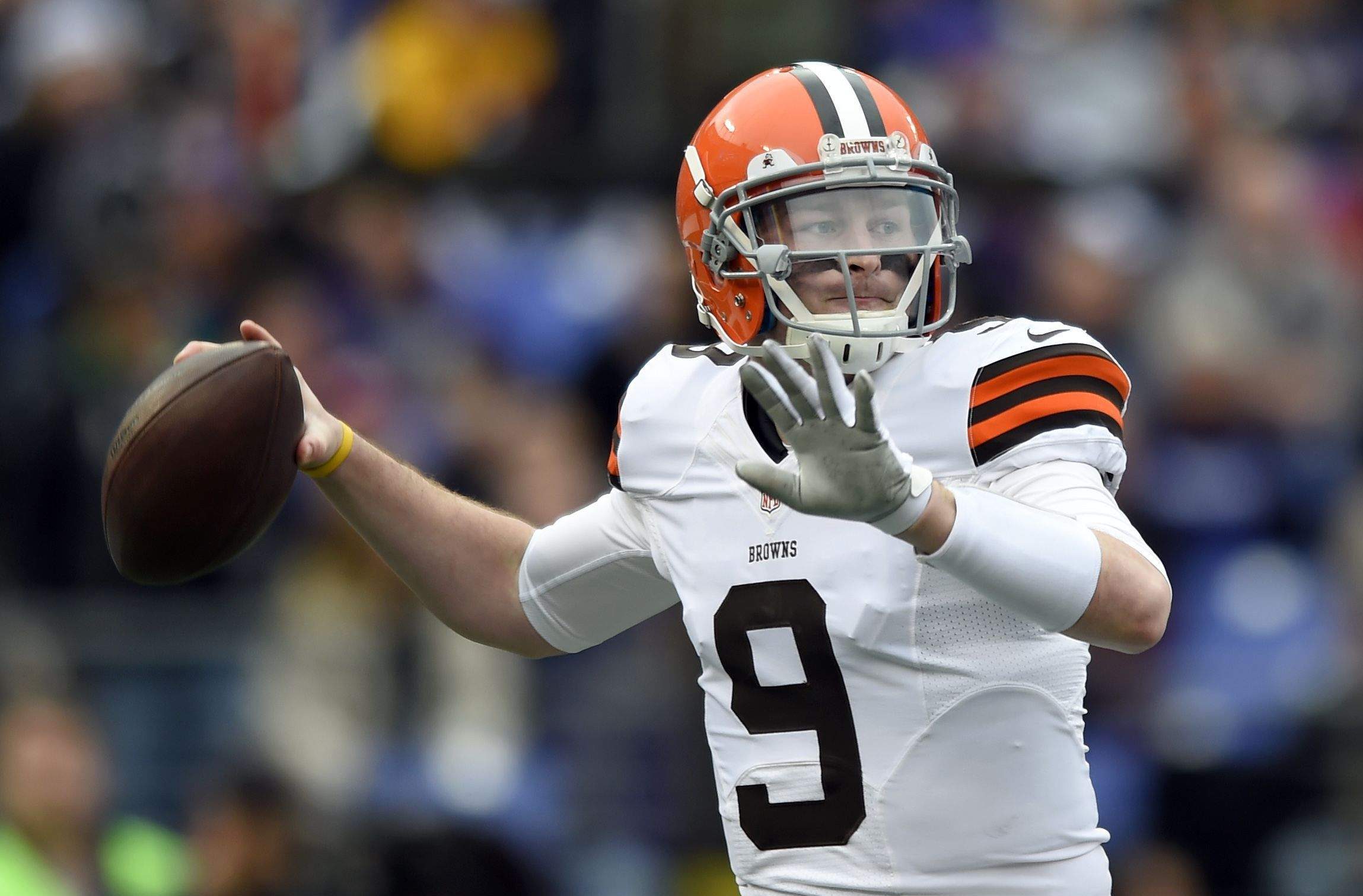 There will be one less quarterback this training camp for the Cleveland Browns. The organization announced today that former South Carolina quarterback Connor Shaw has been released.

Shaw was an undrafted quarterback that spent his first two NFL seasons with the Cleveland Browns. He started one game for Cleveland which was the 2014 season finale against the Baltimore Ravens.

Shaw took to Twitter to explain how thankful he was for spending the last two years in Cleveland.

@Browns Thankful for the two years spent in CLE. Learned & grew a lot! Ready to see where God guides my family next!

This release will make the quarterback situation less hectic. The Browns now have 4 quarterbacks on their roster fighting for the starting job.