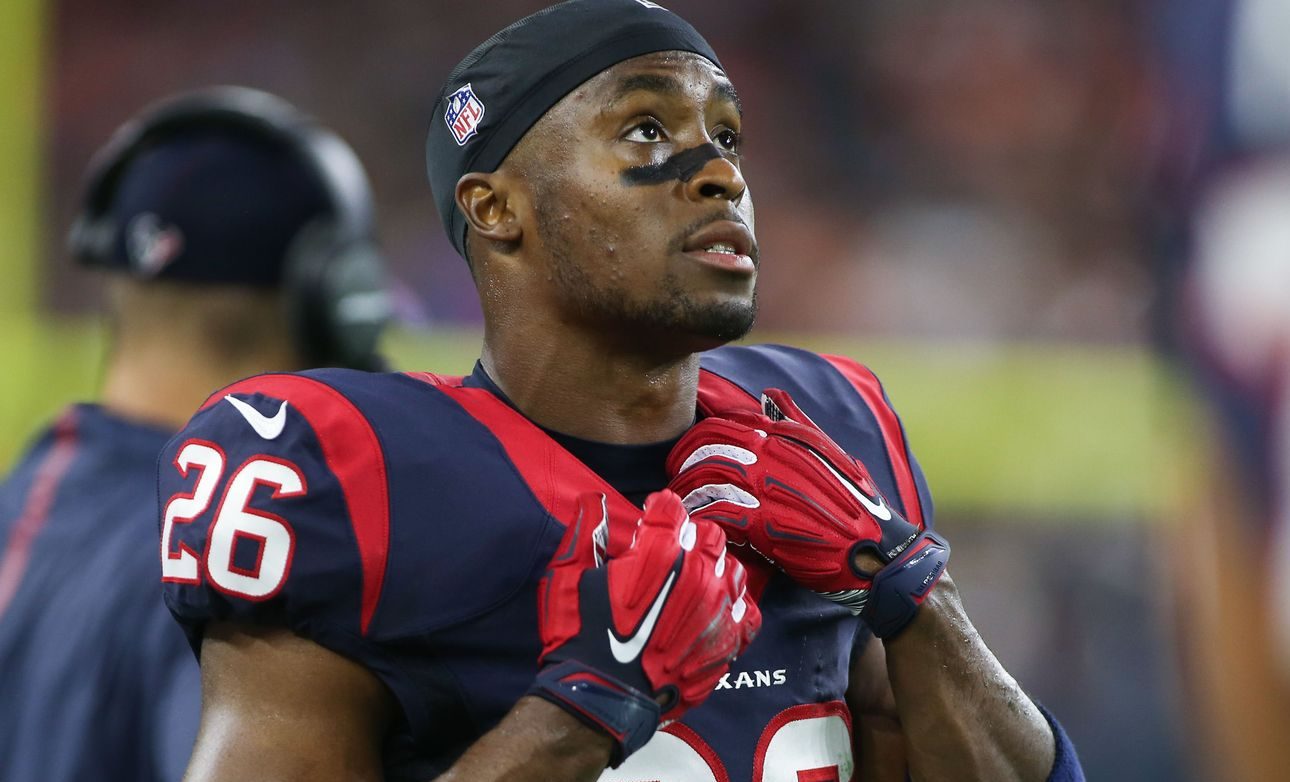 The Denver Broncos drafted safety Rahim Moore in the second-round of the 2011 NFL draft with the hopes of one day becoming a true star at the safety position. After spending three seasons in the Mile High City, Moore signed a three-year $12 million dollar contract with the Houston Texans.

Moore’s opportunity with the Texans came to a crossroads after he was benched after a week 7 matchup against the Miami Dolphins. He was released by the organization on March 3, 2016 and was on the free agent market.

The Cleveland Browns needed a “veteran” safety to help fill the losses of Tashaun Gipson, who signed with the Jacksonville Jaguars and Donte Whitner, who was released a few weeks ago. The addition of Rahim Moore was very necessary and will add a veteran type feel at the safety position.

Even though Moore was benched last season, the fifth-year safety has shown some splashes of talent and optimism when given opportunities. He has a career 212 total tackles, 22 passes deflected, 9 interceptions, 2 forced fumbles, and a quarterback sack.

In a recent interview over on ClevelandBrowns.com, Moore talked about his opportunity with the Browns and how he is the ‘happiest’ he’s ever been.

I’m happy to be here, I really am. I’m not just saying that to say it. I really am. This is the happiest I’ve been and a lot of it has to do with coach Hue and the opportunity he’s given everybody to play and the competition and overall infrastructure we’re trying to build here.

We’re trying to build an identity. He’s very strict but at the same time he’s fair and he levels with us. He gets the best out of his players, so I think he’s the perfect man for this job and I’m excited to work for him.

Moore continued to talk about his opportunity and how he believes Cleveland is his new home.

I really feel like I found a home. And people thought, ‘Oh, Cleveland?’ But that’s the thing, this is the NFL. People don’t talk about the Cleveland back in the 90s and back in the 50s and guys like Eric Turner and Thom Darden and those guys, they came here and had great careers. You know? From guys like Frank Minnifield and Hanford Dixon, even back in the days of Don Paul, he said. “It’s a great tradition here, and I want to be a part of it.”

If you are a Cleveland Browns fan or not even a fan at all, you should be excited about a talented athlete in Rahim Moore. He has showcased his talents in many games throughout his career. Sometimes players have off seasons in which they struggle.

Moore hopes that his new home in Cleveland will make him successful again.