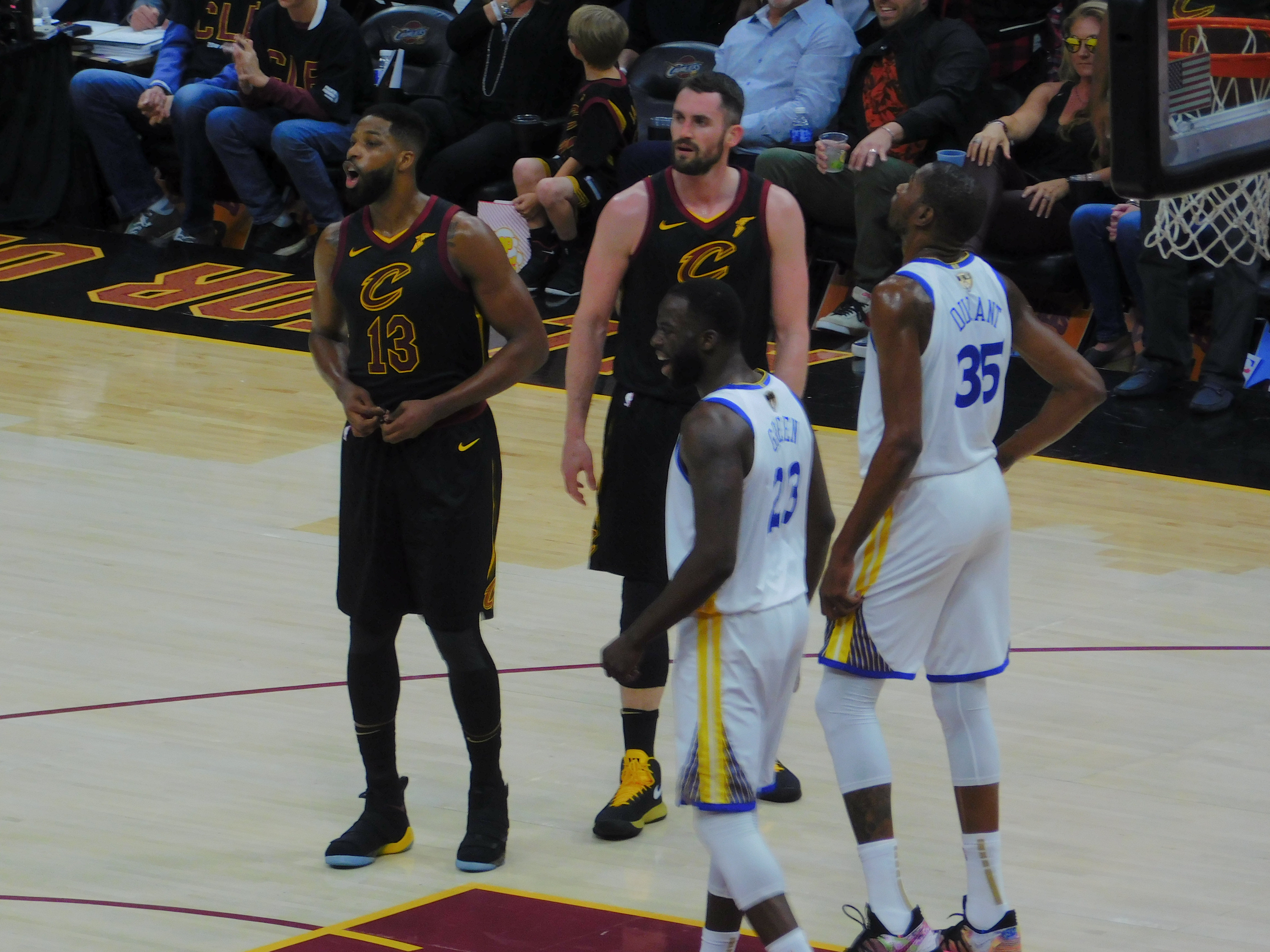 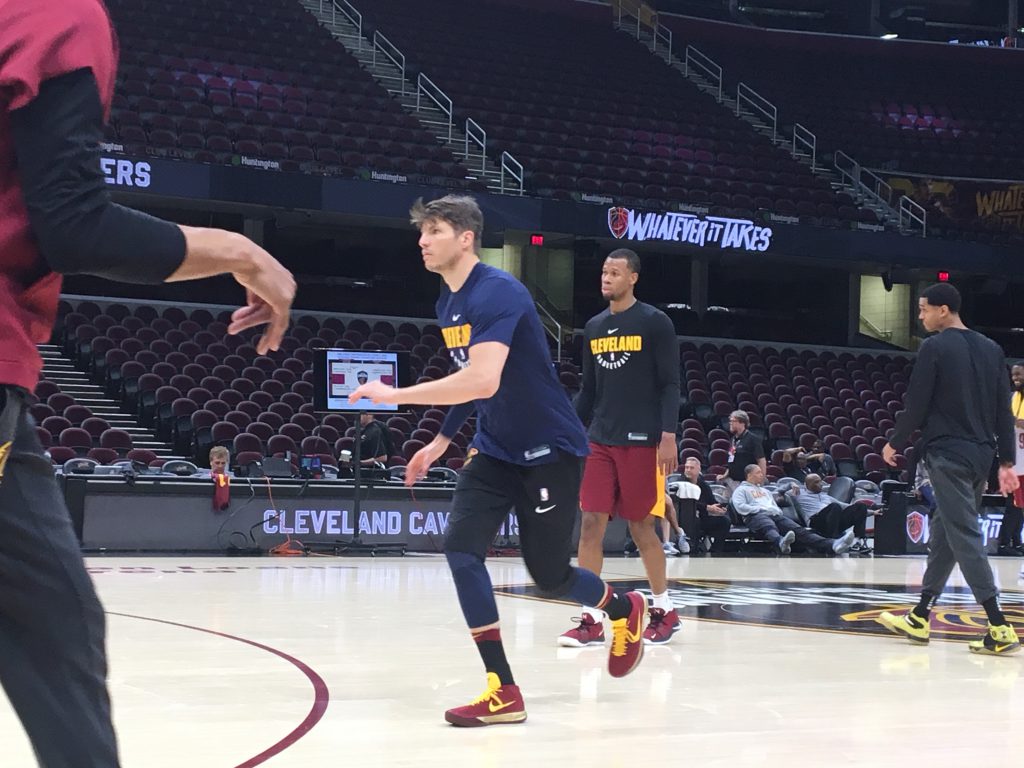 Kyle Korver had a very nice season for the most part. Korver honed in on his bench role during the first half of the season, working well with Dwyane Wade and Jeff Green to build one of the better second units in the NBA. Together, they helped create a nice source of production and even won some ballgames while the starters were still working out their kinks.

Korver finished the season with 9.2 points per game and had that drop to 8.3 points per game during the postseason. However, that isn’t enough to really dock him a grade. Sure, his numbers are nearly identical to George Hill’s numbers. But the two players were placed into two completely different roles, both with different needs.

The veteran sharpshooter became somewhat of a second option in the playoffs while Kevin Love fought through his struggles. Korver started producing at a high rate and created instant offense for a team that had trouble finding the upper 90s on the box score some nights.

Why Korver’s grade isn’t higher is quite simple: He didn’t show up for the NBA Finals and was ineffective for the second-straight season against Golden State. Sure, that can be attributed to the Warriors and their problematic defense– but it also falls on Korver for not being able to create ways to get himself onto the court more in June.

Up next: Cedi Osman