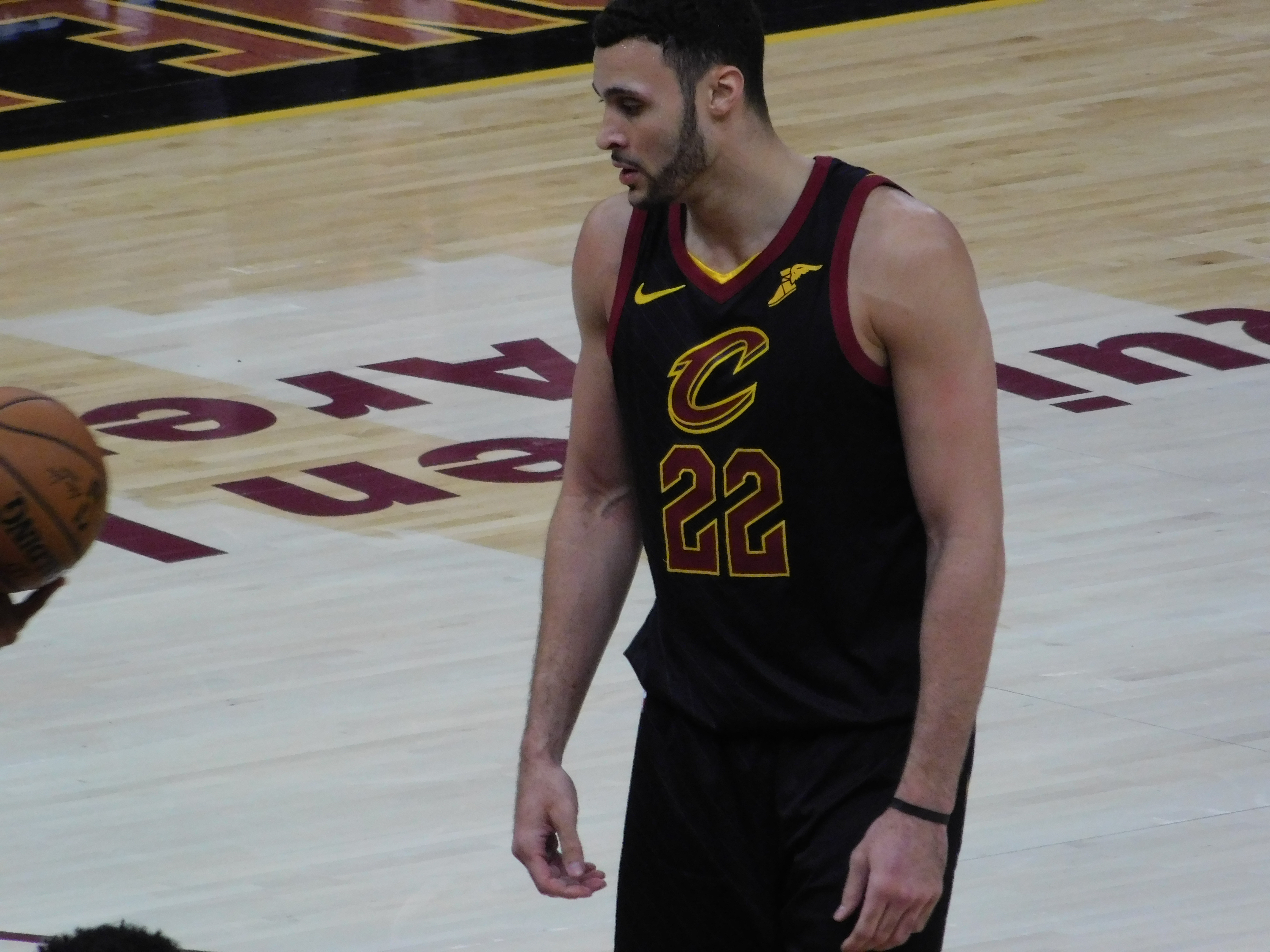 The Cleveland Cavaliers and forward Larry Nance Jr. have interest in extending their time together with a contract extension, Cleveland.com’s Joe Vardon reported on Tuesday. Nance Jr. was acquired by Cleveland at the NBA Trade Deadline from the Lakers.

Nance Jr. was an explosive big man for the Cavs, providing a spark off the bench. He averaged 8.9 points and 7.0 rebounds in 24 games with Cleveland. He also swiped 1.2 steals per game.

While facing fluctuating playing time, the 25-year old made the most of his minutes on the court during the playoffs. Nance Jr. posted 4.8 points and 4.5 rebounds in just over 15 minutes a game in the postseason.

The hometown kid can receive a four-year extension to ensure he’s in town past his rookie contract. Nance Jr. is due $2.3 million next season and Cleveland could allow him to become a restricted free agent after the 2019 season. But according to Vardon’s report, both sides have “a ton” of interest in working on a contract extension, which can start conversations on July 1st.

Also in the works could be Cleveland bringing back Rodney Hood. Cleveland must make a qualifying offer of $3.4 million by June 29th or Hood will become an unrestricted free agent. If the Cavs offer Hood that initial deal, the team can match any other team’s offer during the free agency period.