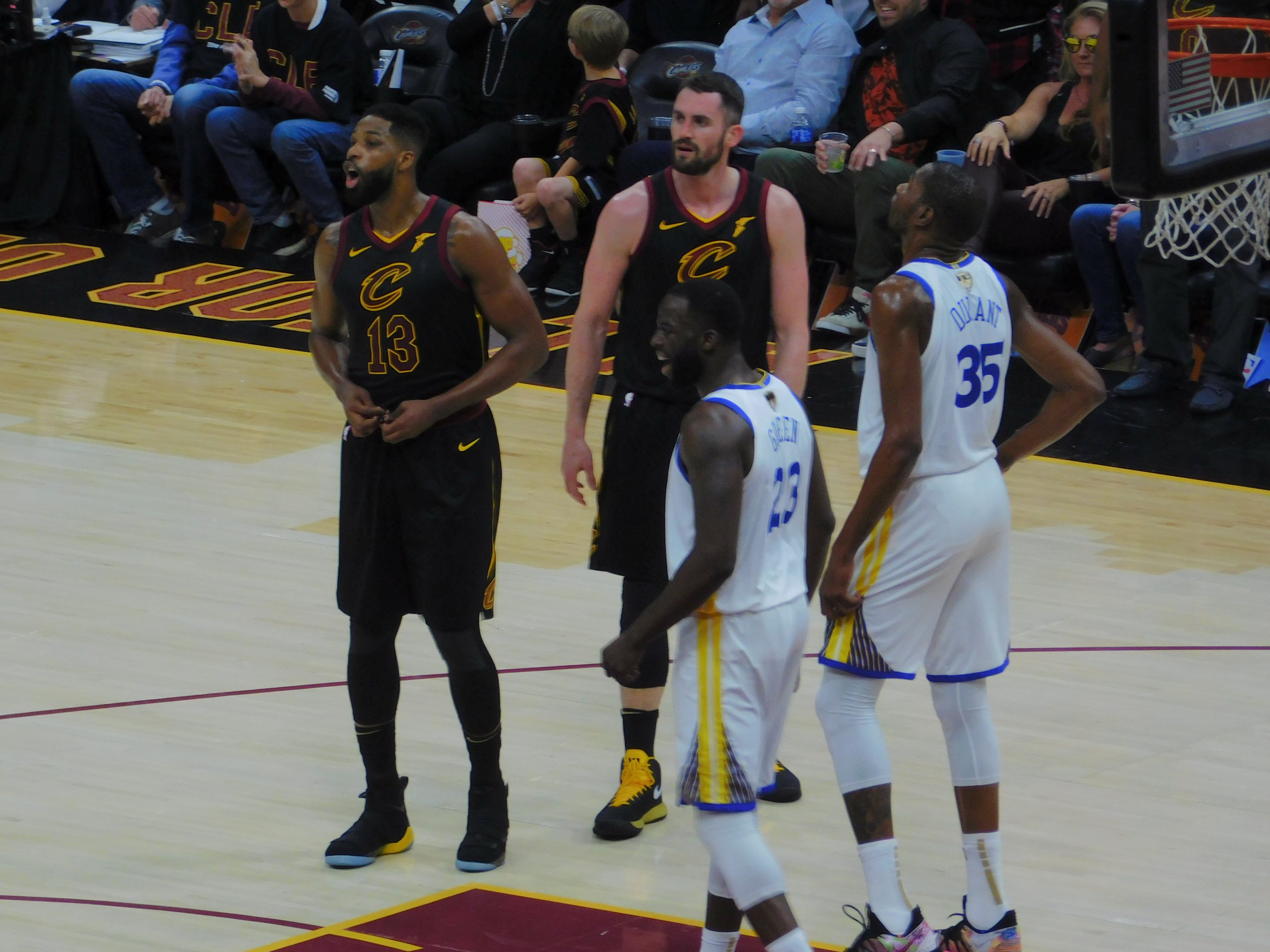 CLEVELAND– We continue on with the Cleveland Cavaliers’ end-of-the-year report cards for the 2017-18 season. Part 1 graded players such as LeBron James and Tristan Thompson along with Cleveland’s head coach Tyronn Lue. Part 2 will highlight most of the starting unit and some integral role players.

Let’s get to some grades. 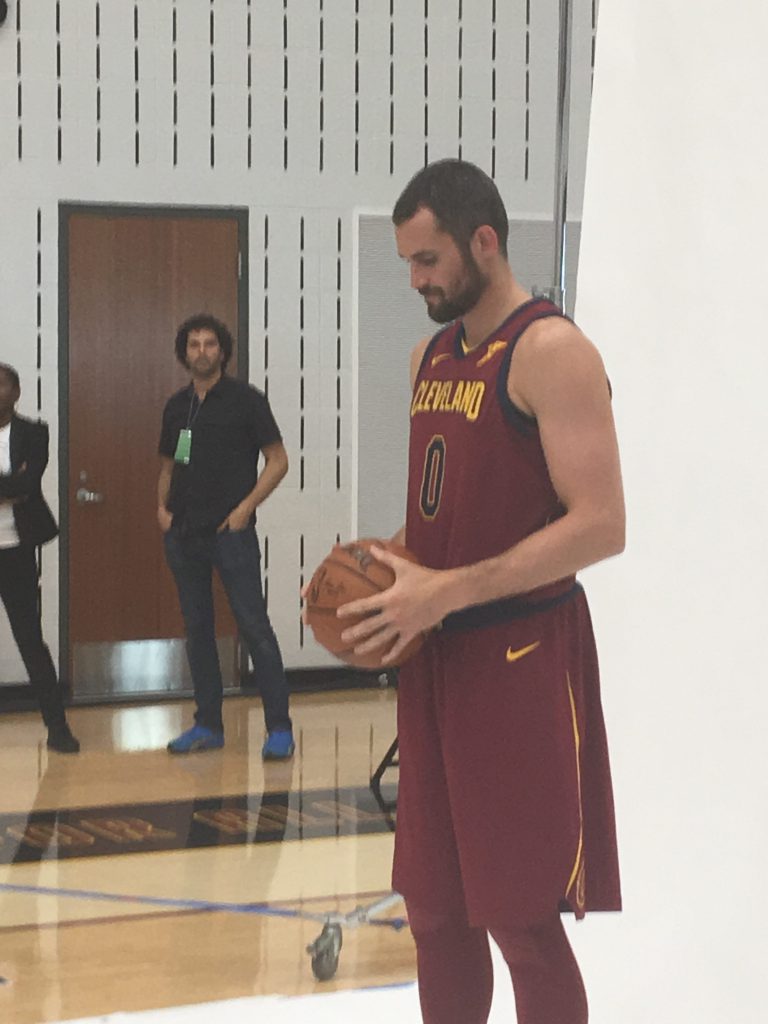 Imagine handling all of the homework and quizzes necessary to pass and then barely sliding by in the final exam. That’s how Kevin Love’s season went this year.

The All-Star forward put up 17.6 points and 9.3 rebounds per game for Cleveland in the regular season, making many very happy with how he stepped into the second option role. When on the court, he was super effective.

However, he spent a decent amount of time off of the hardwood. Love missed 23 games in the regular season due to a hand injury, the most games he had missed since the 2012-13 campaign.

The reasoning for Love’s grade being lower than an “A” is for his playoff showing. An average of 14.9 points and 10.2 rebounds would be okay if Kyrie Irving still played for the Cavs. But he doesn’t and those games where Love flat-out disappeared really put Cleveland in an uncomfortable position.

Truly a season of ups and downs for Love.