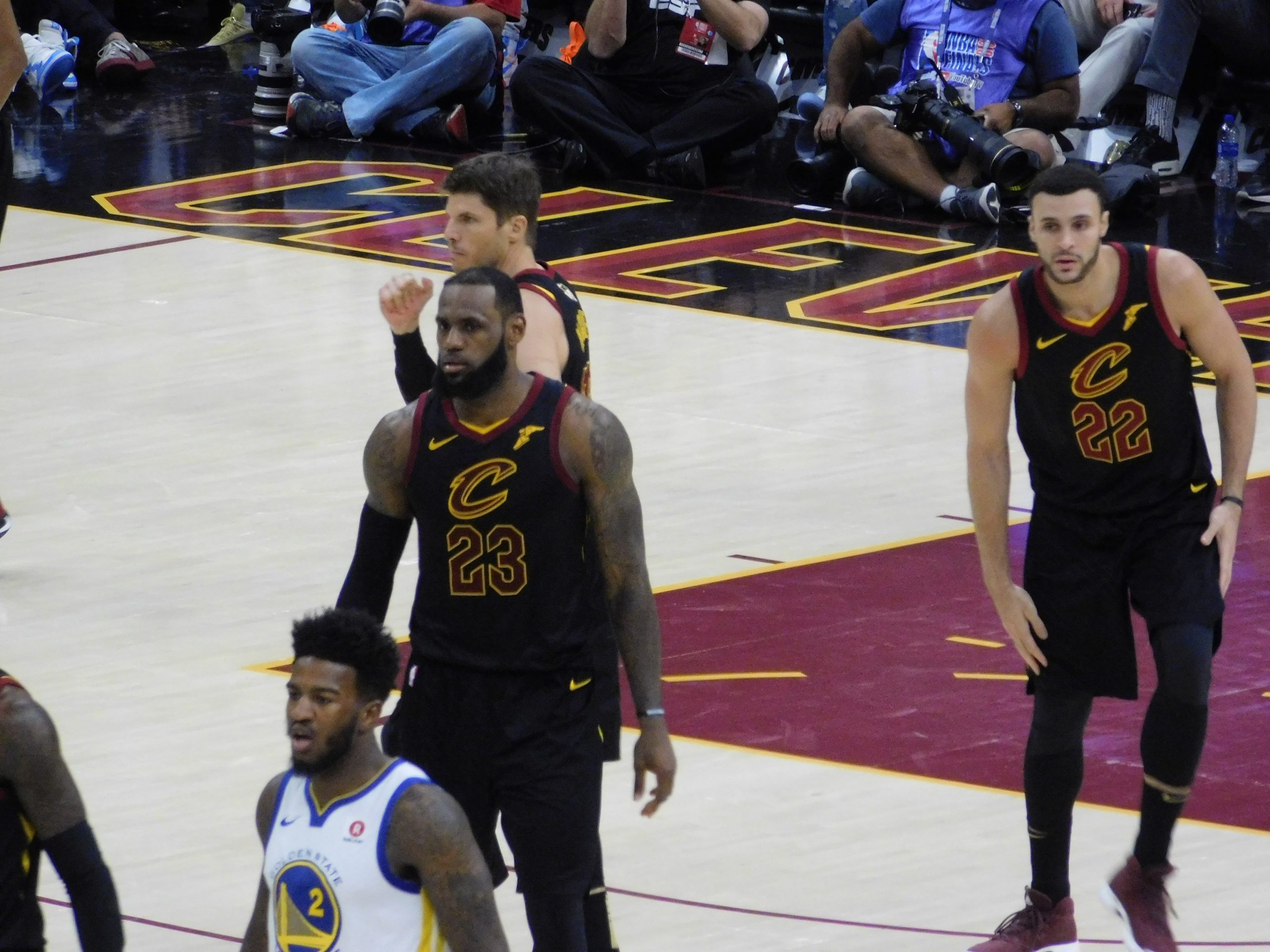 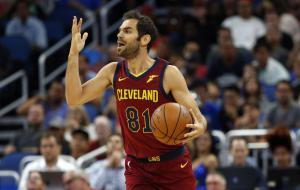 Many people balked in the offseason when the Cavs picked up veteran point guard Jose Calderon. By the end of the season though, many Cavs fans were wondering why the vet wasn’t getting more playing time.

Calderon didn’t put up flashy numbers— 4.5 points and 2.1 assists in 57 games— but the Cavs did win 23 of the 32 regular-season games he started in.

His signature game came on April 4 at home against Toronto, when he dropped a season-high 19 points and had four assists as the Cavs came up with a six-point win.

Calderon may not be the future of the franchise, but in the end, he brought much-needed professionalism to a team that desperately needed it— even though he wasn’t given many chances to shine.

Up next: Ante Zizic