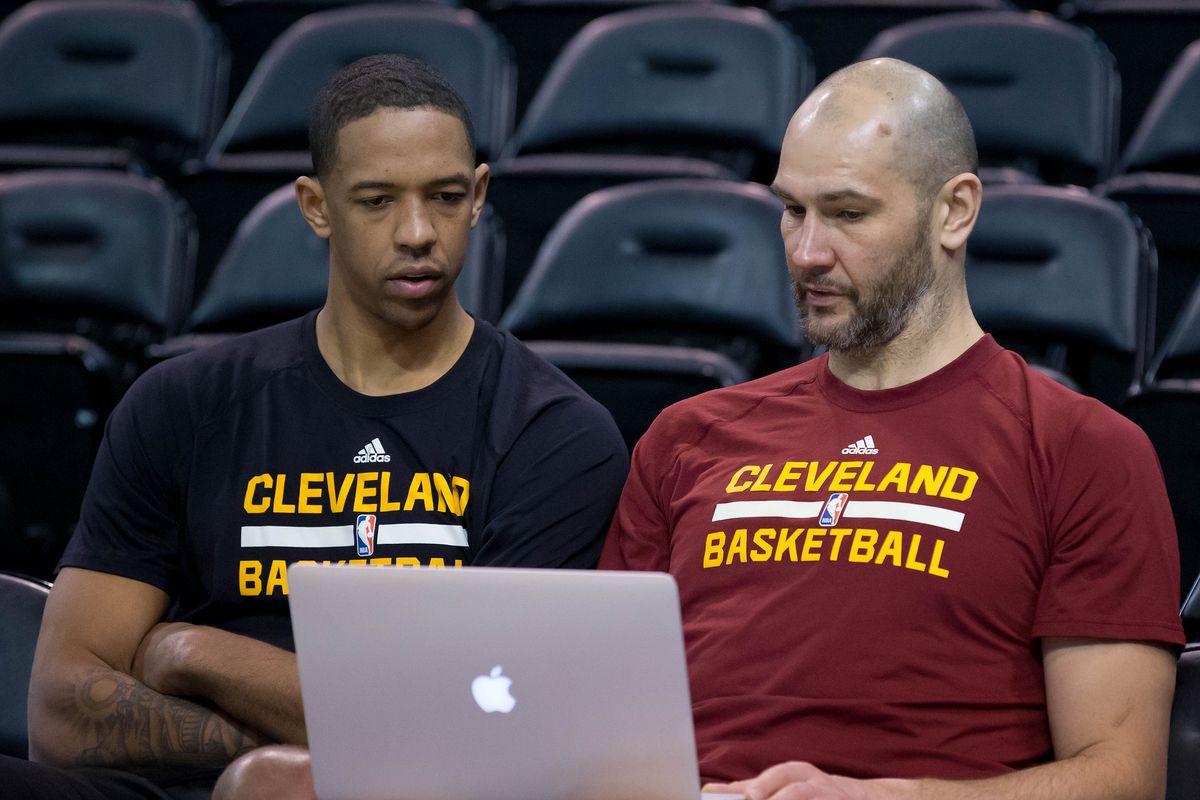 Vitaly Potapenko is joining the Memphis Grizzlies coaching staff, league sources tell ESPN. He leaves Cleveland, where he has worked in player development since 2013.

Potapenko has been with the Cavs since the 2013 season. He is a former NBA center who played with Cleveland, the Boston Celtics, the Seattle SuperSonics and the Sacramento Kings.

Potapenko spent a large chunk of time in the 2017-18 season working one-on-one with Ante Zizic and furthering his development. Zizic went from being clearly unprepared for the NBA to being able to contribute by March, and Potapenko was a large part of that.

While the loss of Potapenko isn’t catastrophic for the Cavs’ coaching staff, they will have to do some work to replace him.