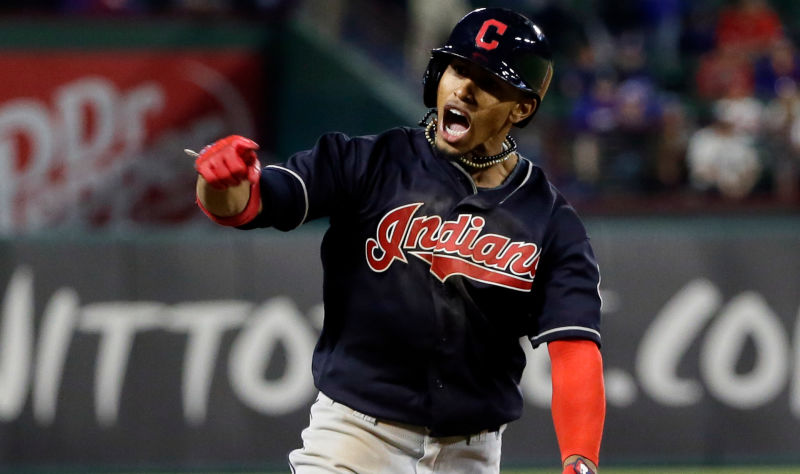 On Tuesday Major League Baseball released the latest results for the 3rd update for the 2017 MLB All-Star Game selections.

The good news in this updated version is that a Cleveland Indians player is still within the top 5 for the infield and are also represented in the outfield.

The bad news is that Indians shortstop Francisco Lindor is no longer leading American League Shortstops in AL All-Star balloting.

Lindor is trailing Correa by 122,191 votes, so Cleveland fans if you want to see Lindor in the All-Star Game make sure to #VoteLindor.

In the first version of the All-Star Balloting Update, Lindor’s gap between himself and Correa was the largest gap at any position.

Here is the latest American League balloting update for the 2017 @AllStarGame. Vote now at https://t.co/qd5OOxn7ED pic.twitter.com/CFvXRj3990