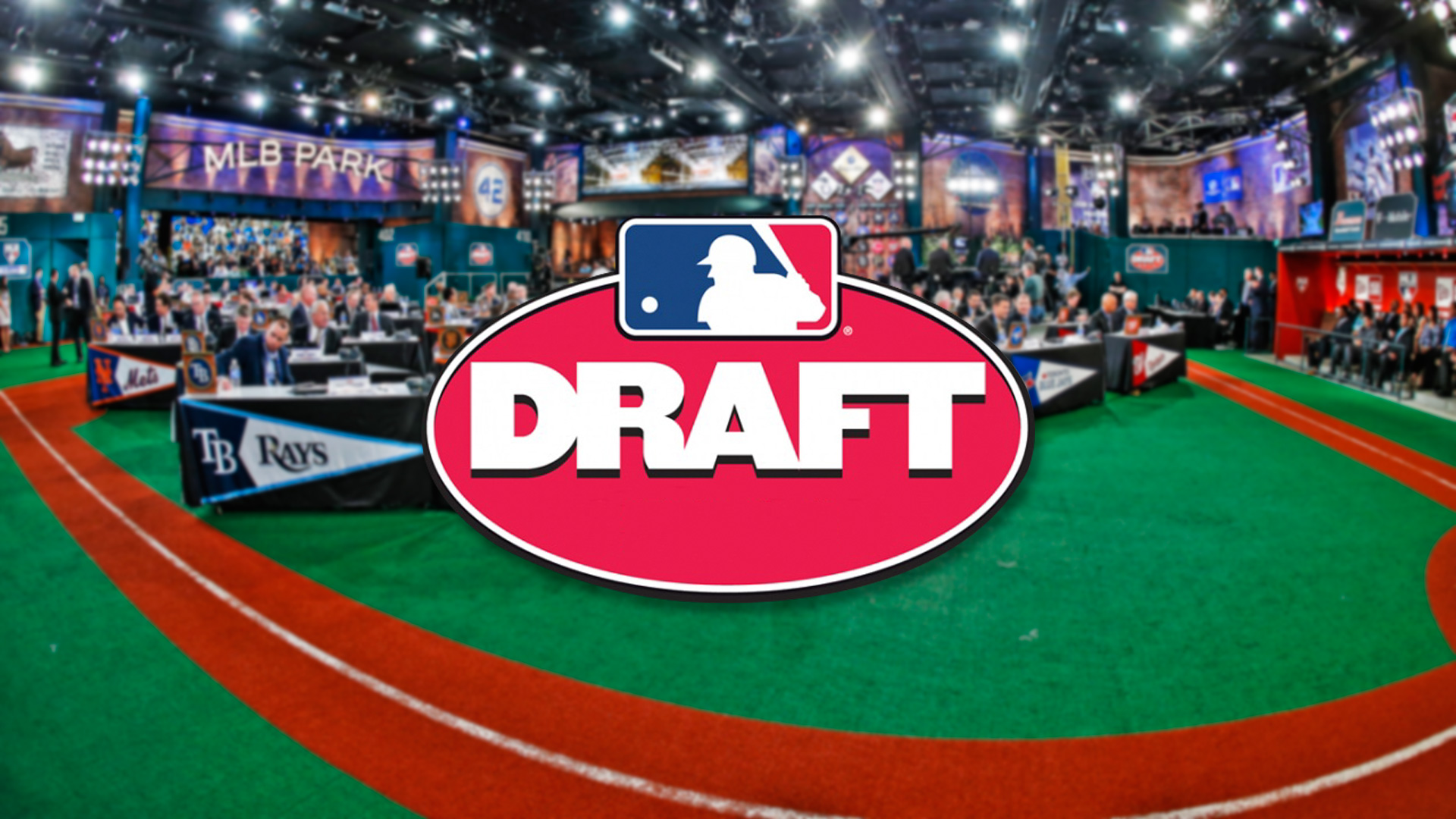 Monday was an off day for the Indians but it wasn’t all rest for the ball club. They selected OF Quentin Holmes with  the 64th pick of the 2017 MLB Amateur Draft.

With the 64th pick of the 2017 #MLBDraft, the @Indians select @MsgrMcClancyMHS OF Quentin Holmes: https://t.co/oUUGXftEPh pic.twitter.com/IlOzuiAdNu

School: Monsignor McClancy Memorial (N.Y.) HS Year: Senior Position: OF Age: 17 DOB: 07/07/1999 Bats: R Throws: R Height: 6′ 1″ Weight: 175 lb. Commitment: Mississippi State
Watch
Scouting grades: Hit: 45 | Power: 40 | Run: 80 | Arm: 45 | Field: 55 | Overall: 50
As is often the case with Northeast area high school players, Holmes had to play a little catchup to his warm-weather contemporaries on the summer showcase circuit. He did make the 18-and-under U.S. National Team and was able to show off his tools at a number of events along the way. Scouts had to wait for the weather to warm up in New York before getting the chance to re-evaluate the outfielder in his regular season.

Holmes has been able to show off his best tool, his true 80 speed, as he is likely the fastest player in this Draft class. Over the summer, he consistently clocked in with some of the best 60-yard-dash times, and also showed he knows how to use that speed on both sides of the ball. He’s a major basestealing threat and he can cover a lot of ground in center field. While he still has much to learn, the New Yorker’s hit tool isn’t bad and he finds the barrel a bit more consistently than fellow Northeasterner Garrett Whitley, a former first-round pick, did. There is strength to be added to his 6-foot-1 frame, an athletic body some feel is also the best in this class, so there might be some power to come.

Teams interested in the Mississippi State commit will definitely be taking a gamble on that hit tool. If it comes enough, Holmes could be the kind of dynamic leadoff hitter teams covet, but rarely find.

You can find complete coverage at MLB.com on the 2017 Prospect Watch list.