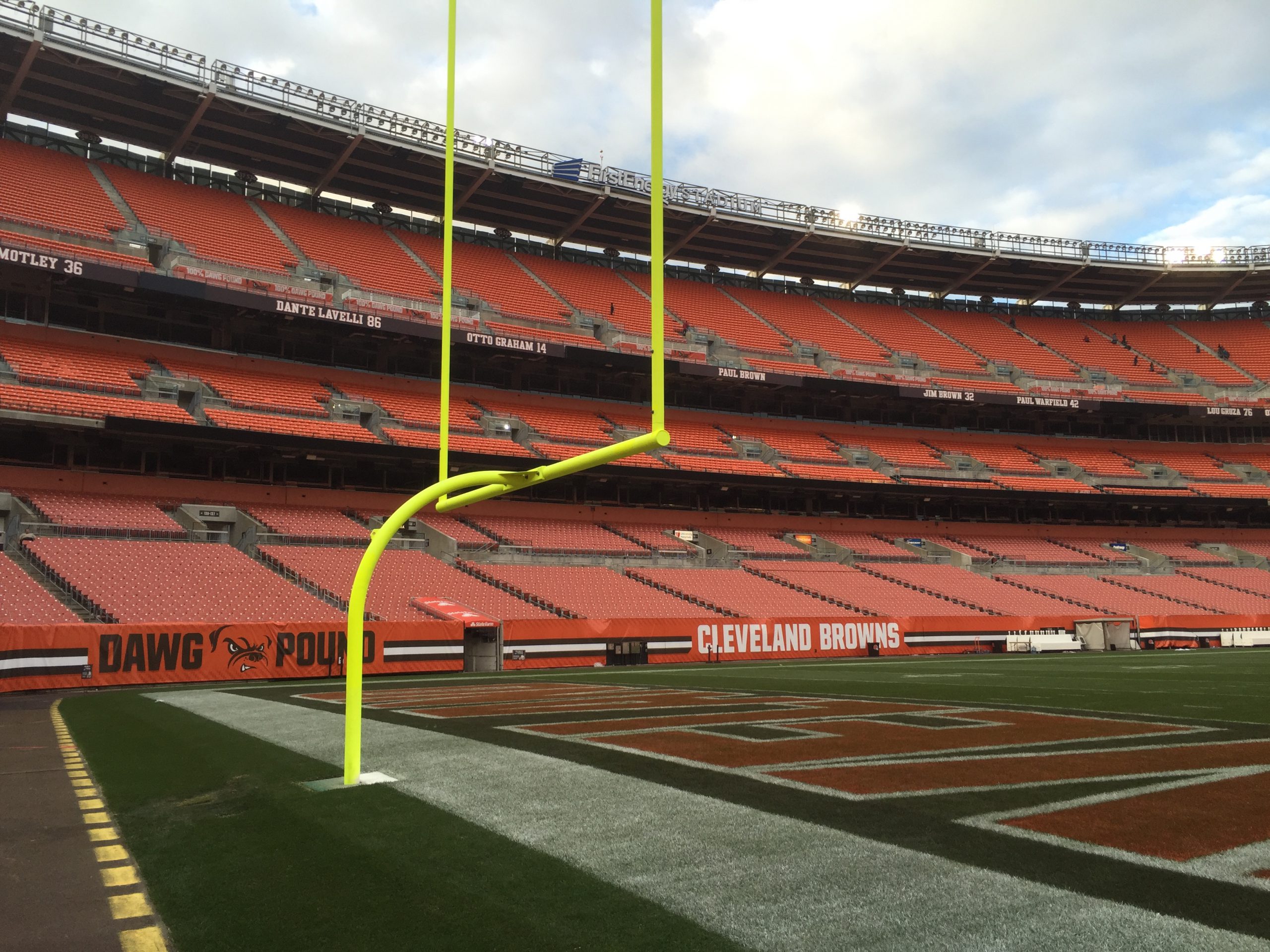 The team put out a joint statement with Moeller’s agent earlier today.

“The Browns and Offensive Line Coach Andy Moeller have mutually agreed to part ways, effective immediately. While no charges were filed in connection with the recent accusations asserted against him, and which Andy vehemently denies, he has advised the Browns that he desires to devote his full attention and focus on his family. Andy states that this was a difficult decision but the right one for him, his family, and the Club at this point in time.”