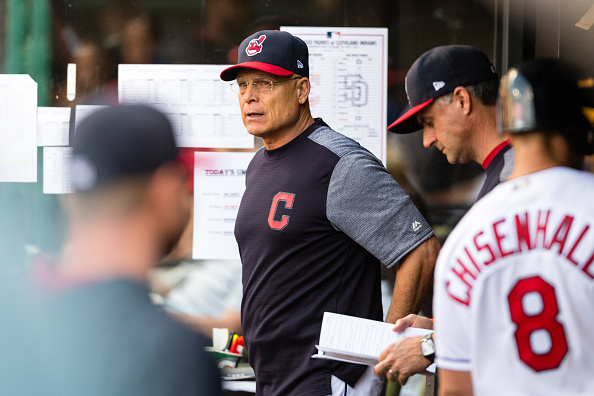 CLEVELAND– Due to a heart procedure, Terry Francona will not manage the American League in Tuesday’s All-Star game.

According to a statement via the Indians, Francona underwent a cardiac ablation procedure to correct a cardiac arrhythmia, or an irregular heartbeat.

Francona is still at the Cleveland Clinic, but is expected to be discharged in the next couple of days. The team said he is expected to return to the dugout on July 14, but confirmed he will miss the All-Star game.

As a result, Indians bench coach Brad Mills, who has been filling in during Francona’s absence as acting manager, will manage during the game. The news was first reported by Fox’s Ken Rosenthal.

While doctors have ruled out any serious health issues with Francona, he has been in the hospital since Tuesday prior to the first game versus the San Diego Padres.

Doctors had initially cleared Francona to return to the dugout last week, but continued to have him wear a heart monitor. According to the statement, that’s how the arrhythmia was detected.