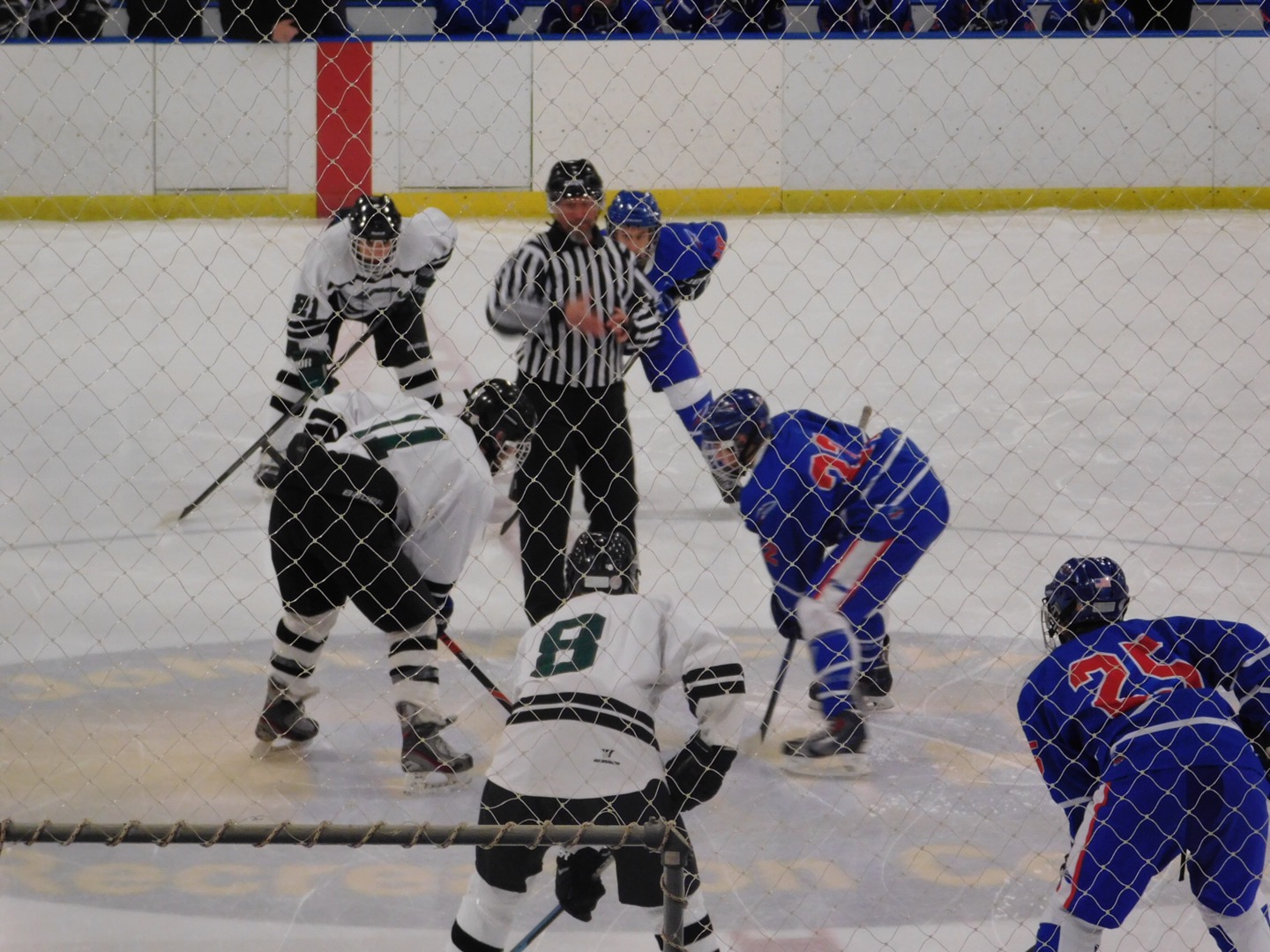 In the second match of Baron Cup action on Saturday afternoon, the #6 Bay Rockets faced off with the #7 Aurora Greenmen for the Baron Cup III Semi-Final for a chance to move on to face #1 NDCL in the Championship on Sunday.

It was one of the most competitive games of the entire tournament as both teams went back and forth until Jake Gaudino scored the game-winner with 38 seconds to play, giving Bay the 3-2 victory.

After a scoreless 11 minutes to start the game, Bay got on the board first, as Gaudino made it 1-0 late in the first period and the Rockets would enter the first intermission on top.

It didn’t take long for the Greenmen to strike back, as Tomi Pirenen tied it up at one 3:15 into the second period.

Bay would respond with a deep slap shot from Jack Murray, who put the Rockets back on top 2-1 at the 9:05 mark of the second frame.

Aurora tied it right back up two minutes later, as Joe Capretta came through 11:39 into the second period to make it a 2-2 game.

Neither team would score in the final three minutes of the period and it would stayed tied at two heading into the second intermission.

After seven minutes of even-strength action to start the final frame, the Rockets went on the power play, but Aurora would come through with a big penalty-kill, keeping the game tied with 5:39 to play.

No sooner did that power play end, Bay would have a man of their own sent to the penalty box, giving Aurora a 5-4 advantage.

Bay would survive the power play, as the game stayed tied at two with 3:39 to play.

Gaudino made the game-winning goal with 38 seconds to play, his second of the contest, which would put Bay in front 3-2 and ultimately move the Rockets into the Baron Cup III Championship match on Sunday vs #1 NDCL. The Championship match will face-off at 1 PM at the John M. Coyne Recreation Center in Brooklyn. 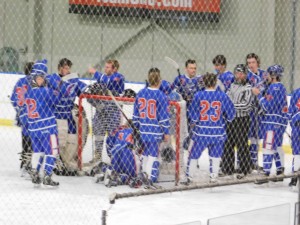