Bauer says bullpen shouldn’t be blamed for loss against Colorado 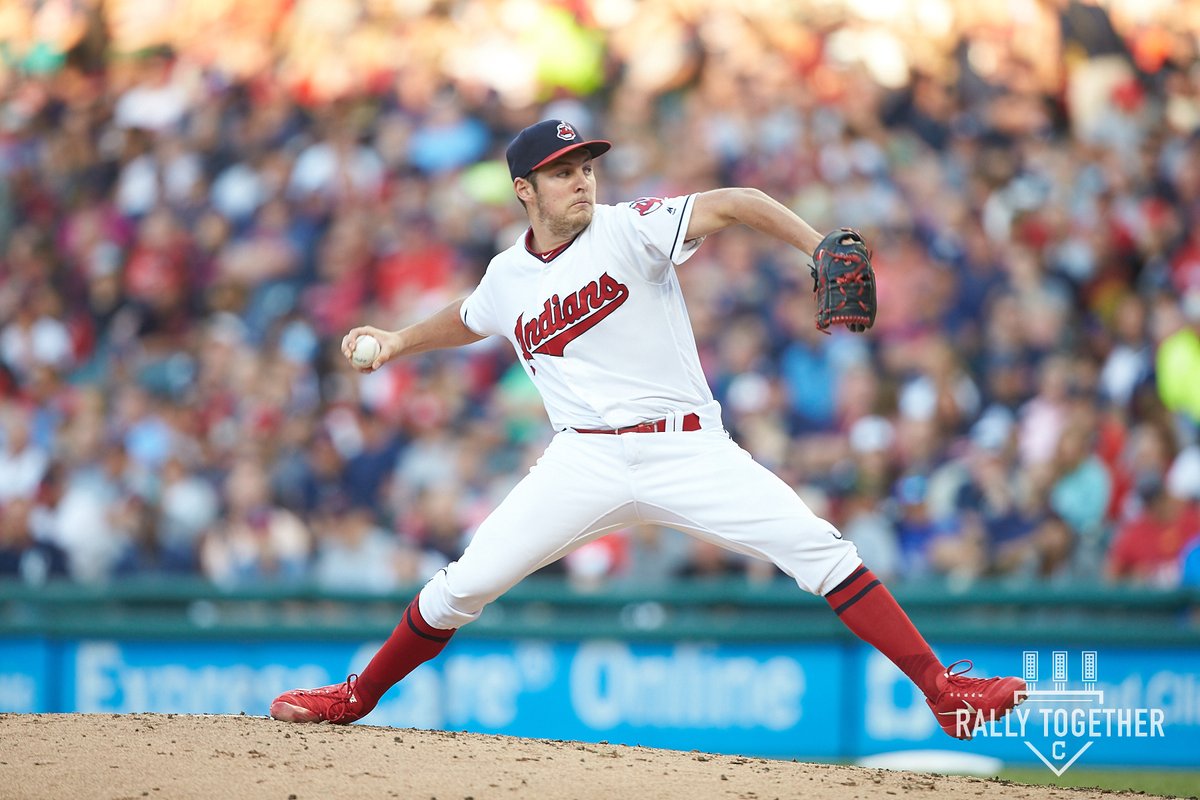 CLEVELAND– The Indians lost a tough extra innings game to the Rockies on Wednesday afternoon.

The 3-2 loss came despite another quality seven-inning outing from Trevor Bauer (10-8, 4.79 ERA), who gave up just one run and struck out nine.

The Rockies stormed back in the ninth inning to get a run off of closer Cody Allen, tying the game. Zach McAllister picked up the loss after giving up a home run to Charlie Blackmon in the top of the 12th inning.

Following the game, Bauer was asked what he thinks of the bullpen being put under a microscope after losses like Wednesday’s.

“Everyone here feels confident handing the ball to them,” Bauer said.

“I think the bullpen pitched really well. Blackmon hit a homer, he’s hit a lot of them this year. I don’t know, a ball sneaks away from [Bradley Zimmer] out in the outfield and a guy happens to score. Just little things that, not anyone’s fault per se, you know? … I think it’s extremely unfair to blame one person for anything. It’s a team game.”

The loss was McAllister’s second this season. The Tribe is back in action tomorrow night against the Tampa Bay Rays.

Bauer Impressive But Indians Fall in 12 Innings to the Rockies 3-2; Three Takeaways From the Loss
VIDEO: The top 10 LeBron James plays of 2016-17