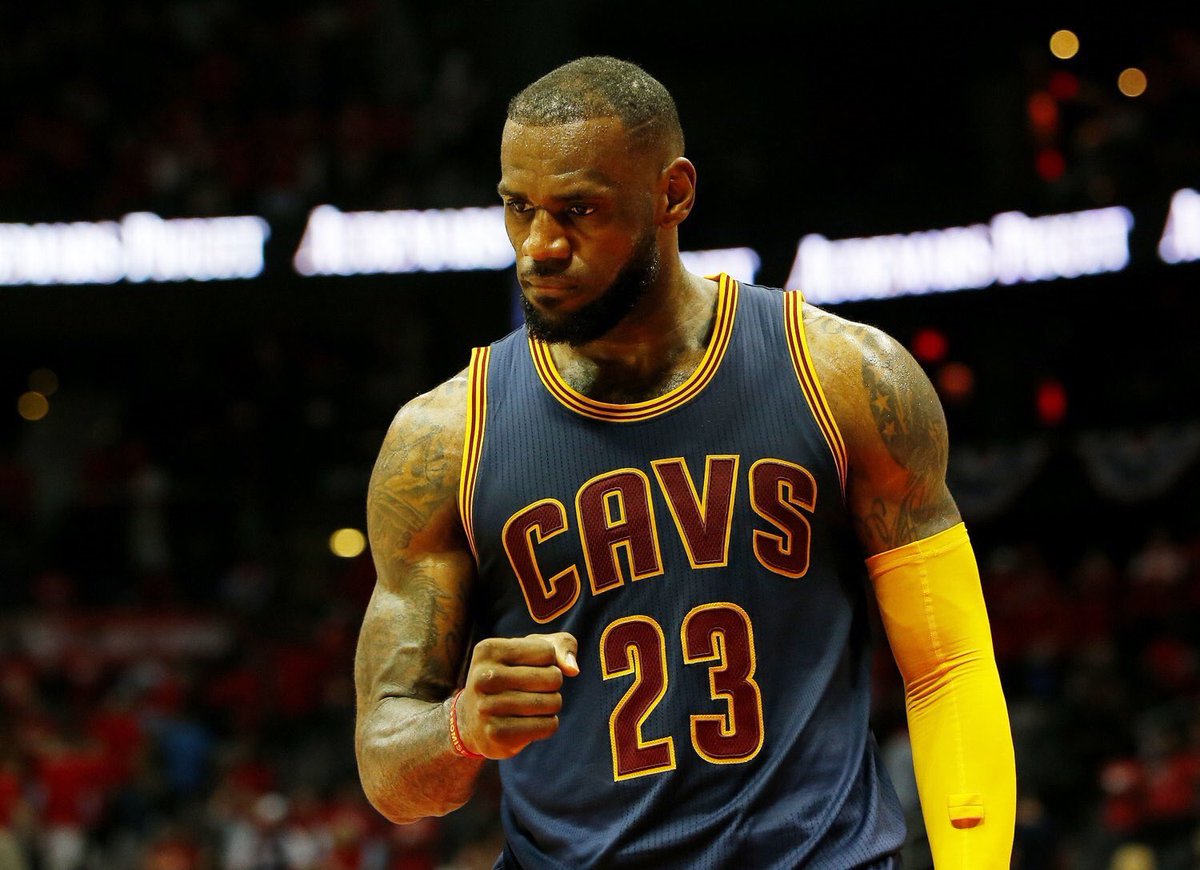 It all started when they lost to the Golden State Warriors in the NBA Finals. That was followed in quick succession by the failure to re-sign general manager David Griffin, and the inability to make any big free agency moves (we’re looking at you, Paul George and Jimmy Butler).

And of course, the latest news in the madness is Kyrie Irving’s trade request.

Basically, the Cavs have had to deal with their fair share of less than ideal scenarios. Sometimes the best remedy for that is avoidance.

While the off-season has been less than great, LeBron James continues to be The King. And yes, he’s going to be a free agent next summer, but for now, there’s still plenty for Cavs fans to be thankful for.

NBA.com put together James’ top ten plays from the 2016-17 season, and there were plenty of highlights to choose from. Watch the video below: