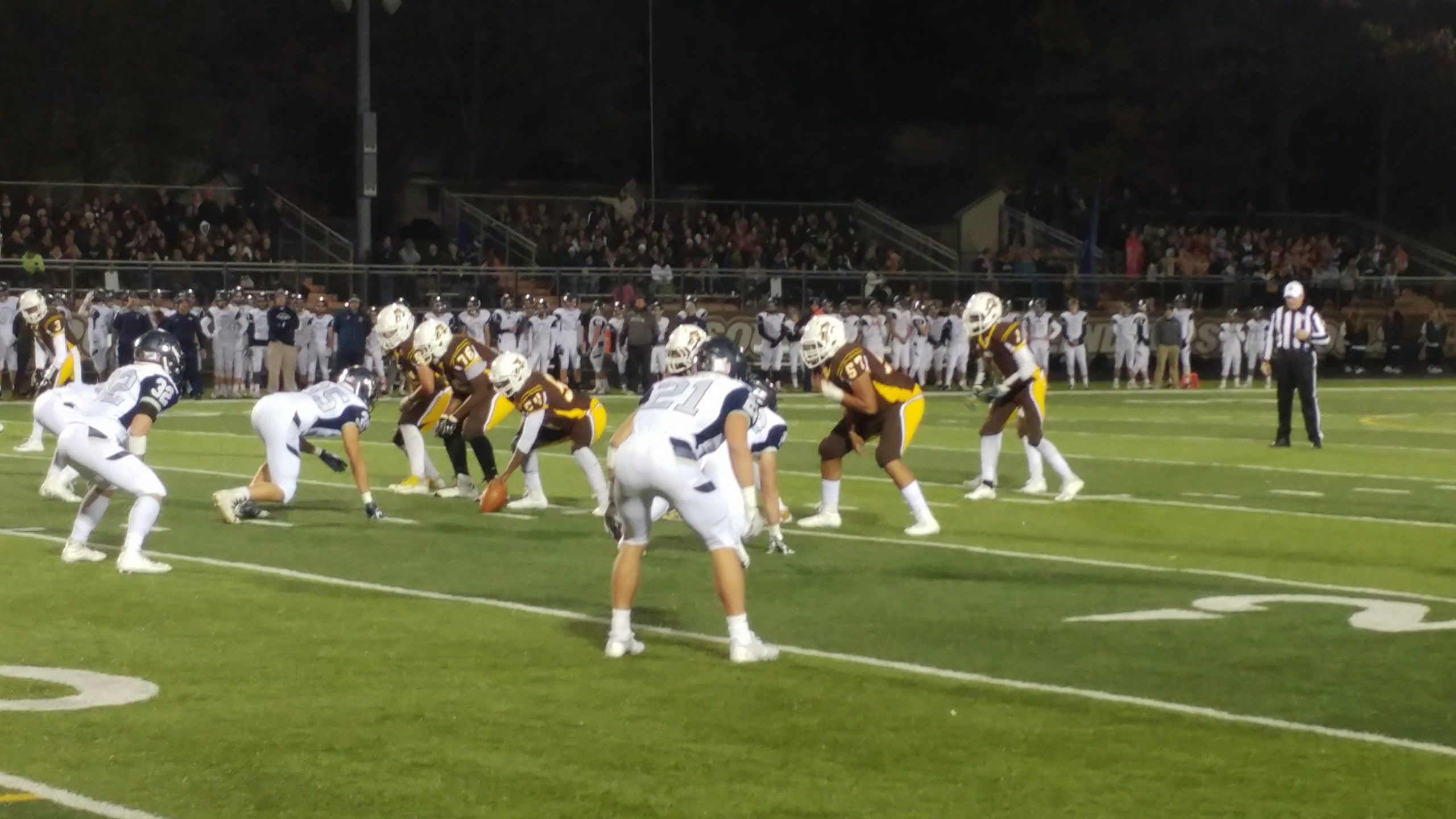 The Brush Arcs, who made the postseason in football last season and won a playoff game, announced today that head football coach Jeff Fink is stepping down to take a job at the college level.

Head Football Coach Jeff Fink has announced he will be leaving for an opportunity to coach at the collegiate level.

Fink turned around the Brush program from the moment he steepd in the door back in February of 2015, following a three-year stint as the offensive coordinator at Mentor.

When Fink came to Brush, the team had just wrapped up a season in which they went 2-8, but this last season they were a well oiled machine on offense, breaking school records as the team went 8-2 and topped Hudson 26-20 in the first round of the playoffs before losing the next week to Hoban.

As stated in the tweet from the school, the team will start its search right away for a replacement.