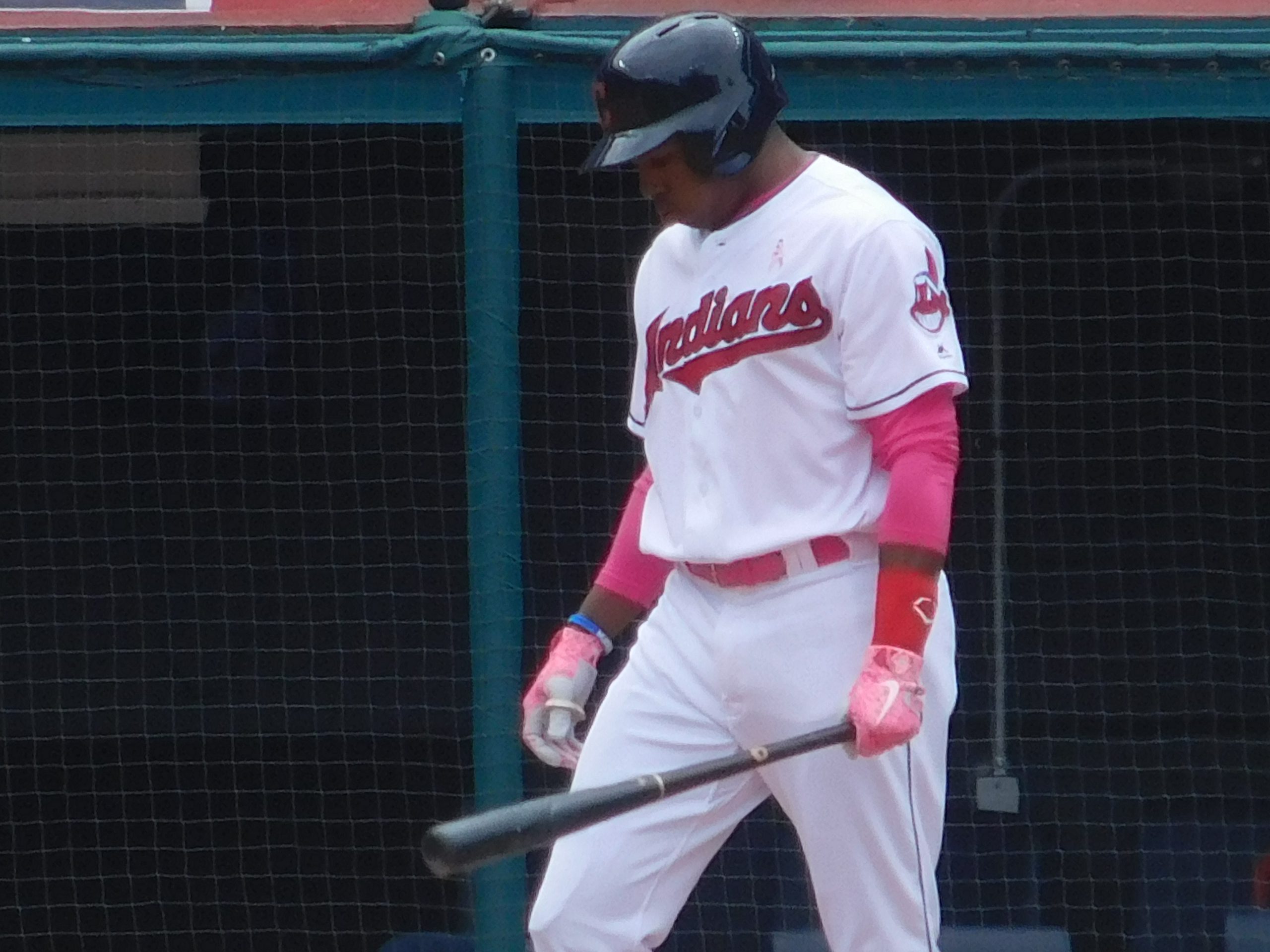 CLEVELAND– After yet another late-inning bullpen collapse, there didn’t seem to be much hope for the Cleveland Indians as they trailed the red-hot Houston Astros 8-3 after the top of the eighth inning.

But the Tribe showed more than enough resiliency and answered with a five-inning ninth inning to send the game into extras. Both teams put up solo homers in the 13th inning to tie the game again, 9-9, but ultimately, the Indians would come out on top as Greg Allen recorded a walk-off homer to right field to give the Tribe the 10-9 win.

Here are three takeaways from the improbable victory.

After the Astros exploded and scored six runs in the eighth inning, the Tribe answered in the ninth and stormed back with a vengeance.

Jose Ramirez got things started with a double off of an epic 17 pitch at-bat. From there, the floodgates opened as the Astros were forced to go away from their closer, Ken Giles, who faced three hitters but recorded no outs.

“That was an incredible at-bat,” manager Terry Francona said. “It changed the whole inning because they ended up having to go to the bullpen just because of the pitch count. There were a lot of things that happened that were incredible, or we don’t win.”

Edwin Encarnacion recorded a single to follow up Ramirez, and Yonder Alonso, Jason Kipnis, Erik Gonzalez, Francisco Lindor and Michael Brantley all recorded RBI singles to tie the game and send it into extras.

No one would score again until the top of the 13th inning, when Evan Gattis recorded a solo home run off of Dan Otero. But Alonso answered for the Tribe with a solo shot of his own, rocking a four-seamer to right center.

The Astros had one runner left on in the 14th as Tony Kemp recorded a double, and Greg Allen made them pay for it, knocking another four-seamer into the right field seats and giving the Indians the walk-off win. It was the first walk-off homer of Allen’s career and his first home run of the 2018 season.

“I think it’s still all sinking in, but pretty special, not just for the walk-off but for overall the resiliency that the team showed,” Allen said after the game. “It was definitely something special and something that I’ll remember forever.”

Allen ended the game going 2-for-5 at the plate and also recorded an RBI double in the sixth inning, his first double this season and the second one of his career.

Trevor Bauer was about as hot as the weather in Cleveland on Sunday afternoon, allowing five hits, four earned runs, two walks and fanning 13 batters. The 13 strikeouts were a season-high and his 127 pitches were a career-high. In fact, his total pitches are the most any Indians hurler has thrown since the 2012 season.

As the game wore on, Bauer faced a bit more traffic, particularly in the sixth inning when he gave up an RBI double to Jose Altuve. But nevertheless, eight of his final 10 outs were strikeouts. His fastball actually hit max velocity (97.4 mph) during the seventh inning.

Sunday marked the 12th double-digit strikeout game of Bauer’s career and his third this season. But for as good as Bauer was, the bullpen still had plenty of problems.

With two runners on and one out in the eighth, Evan Marshall entered the game for Bauer. Marshall proceeded to give up three straight RBI singles, giving the Astros a 5-3 lead. After not recording an out, the Indians opted to pull Marshall and insert Ben Taylor. Facing his first batter of the day, Gattis, Taylor gave up a three-run homer to give the Astros an 8-3 lead.

Josh Tomlin, Cody Allen, Zach McAllister and Dan Otero all combined to close out the game with the only blemish being the home run that Otero gave up in the 13th. Allen and McAllister did not allow a base runner in their three innings of work. Otero ultimately came away with the win, his first of the year.

Michael Brantley extended his hit streak to 16 games on Sunday afternoon with a single to right field in the third inning.

For the game, Brantley was 2-for-5 with an RBI.

Along with the hit streak, Brantley has now reached base in 17 straight contests.