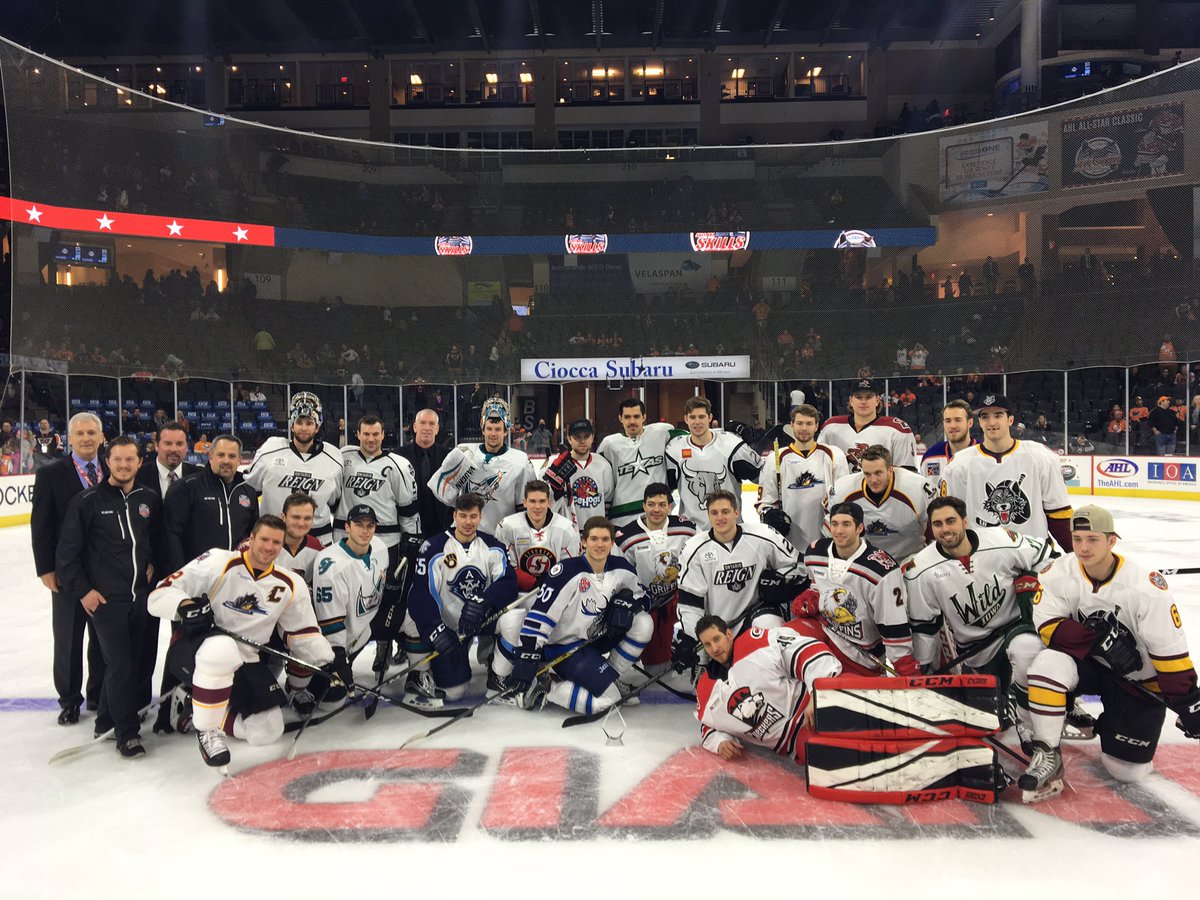 ALLENTOWN, Pennsylvania – The AHL All-Star Classic is taking place at the home of the Lehigh Valley Phantoms, the PPL Center in downtown Allentown.

Ryan Craig led the team to victory as players from all over the American Hockey League came together for a weekend of great hockey,  sportsmanship and entertainment for the crowd of nearly 9,000 spectators.

Craig was joined by Oliver Bjorkstrand, who nailed another goal tonight on a breakaway, in a similar fashion to Saturday’s victory over the Chicago Wolves as he helped to boost the Western Conference to their victory tonight. 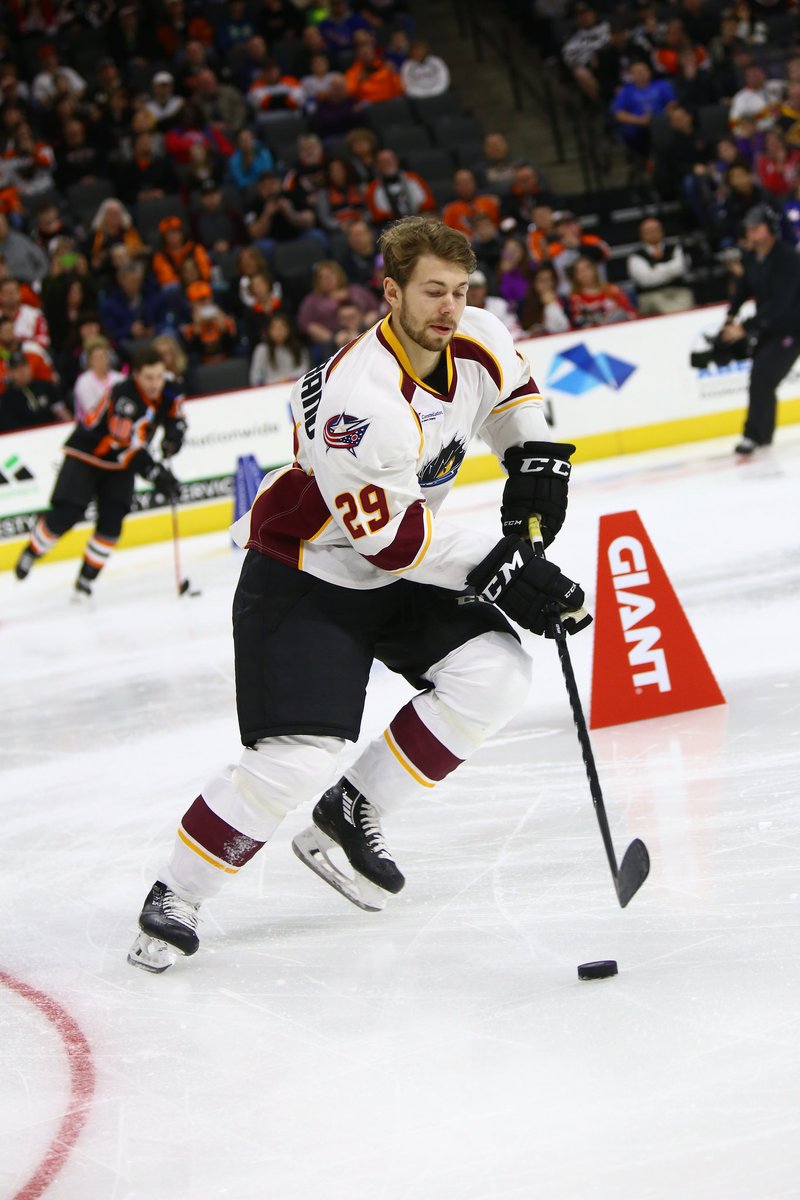 this may come as a shock but Oliver Bjorkstrand got a goal in the Breakaway relay.

Goaltender Anton Forsberg was quite impressive in between the pipes as he was on fire in all of the events that took place throughout the evening.Here is a complete listing of all the stars and their accomplishments from tonight’s festivities.

The Fors was strong in the ExteNet Systems Breakaway Relay! ?? #AHLAllStar pic.twitter.com/UphR8KWHVq

More to come from Lehigh Valley in the morning as we converge on The PPL Center for an early 9:30 “State of the League” press conference with League President, David Andrews before heading to the Hall of Fame Induction Ceremony at 11:00 am.

After a short break in the afternoon, NEO Sports Insiders will be ice side for all the fast-paced action of The AHL All-Star Challenge at 7:00 pm as East vs. West and North vs. South in the three on three face off of the season.