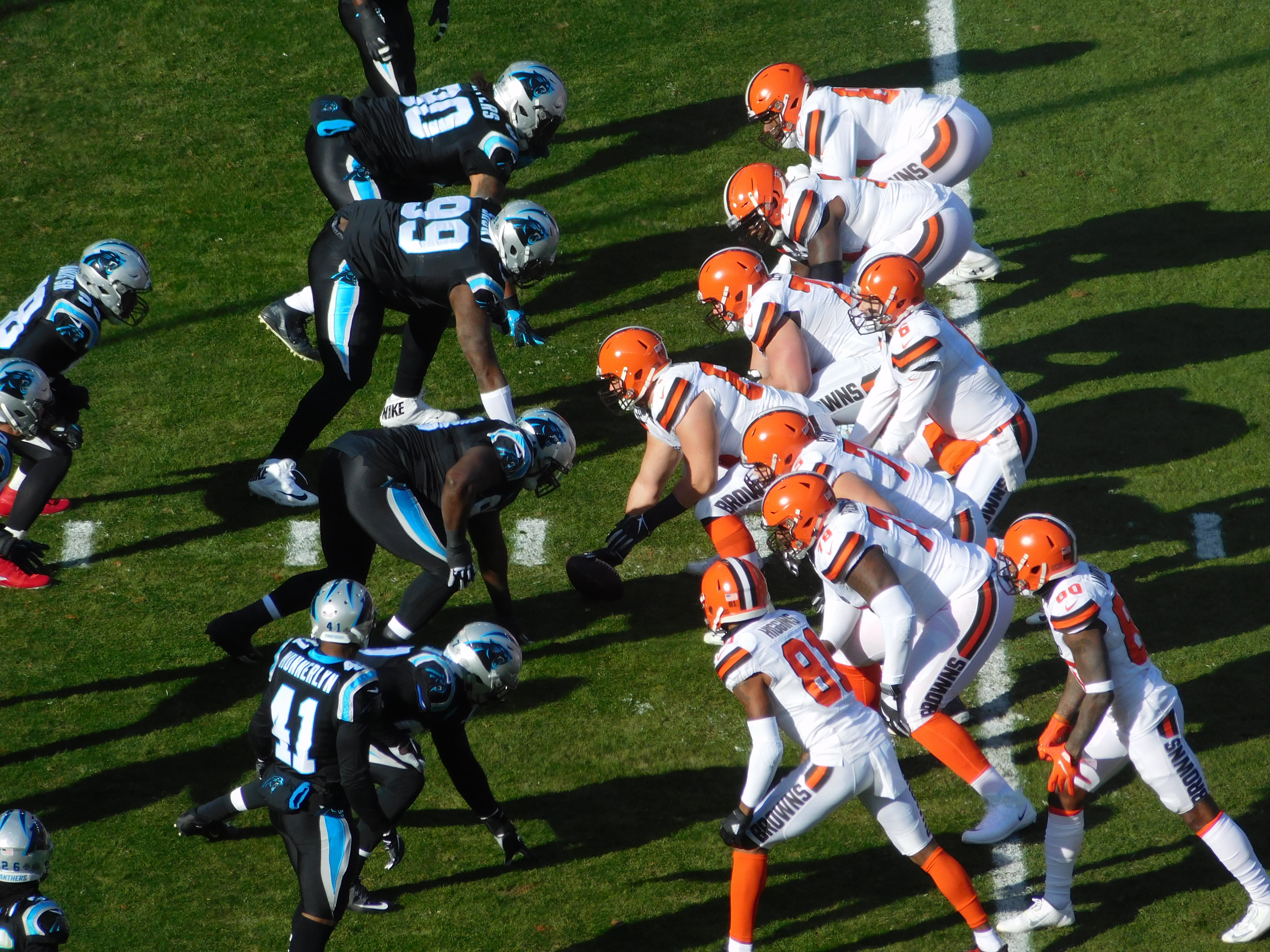 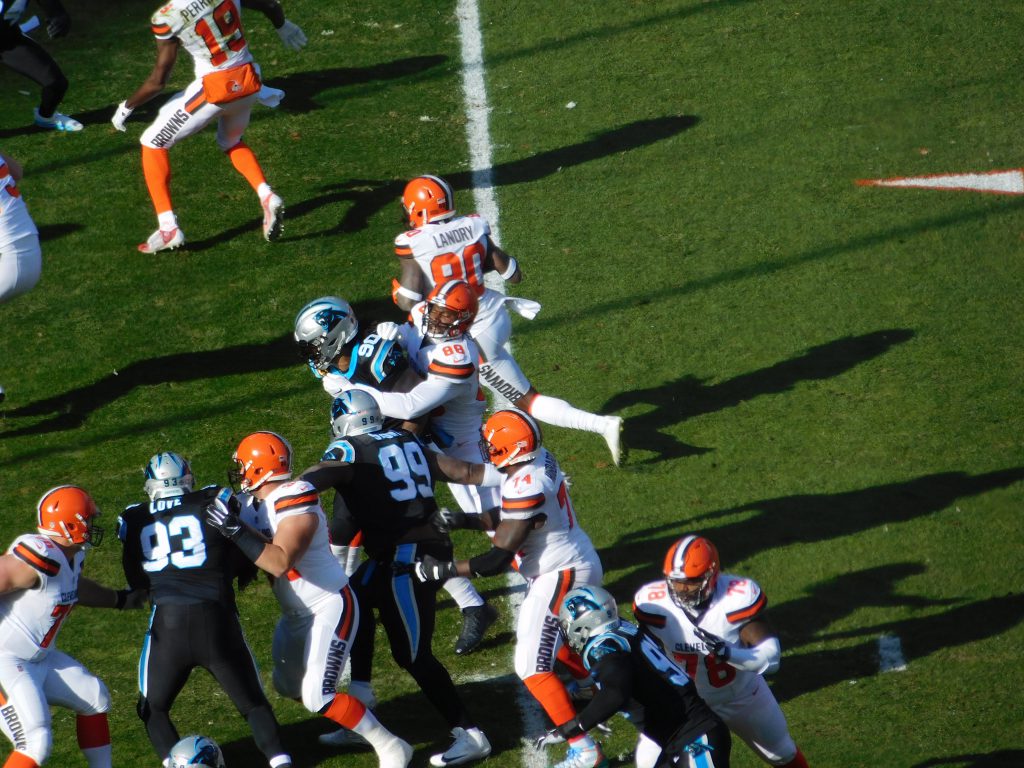 The Browns built a game plan around Baker and Jarvis Landry Sunday and it paid off, as Freddie Kitchens gave him the ball a couple times on runs, and one went for a score and another went for 51 yards and led to a score.

He also pulled in three grabs for 57 yards in the win, but the pair of runs really are the two plays that will be remembered.

He’s got 13 catches in the last two games for 160 yards and the touchdown rushing which was a nifty play that tied the game after the Panthers drove down the field on the Browns D to start the afternoon.

Fans have been waiting for Landry to be the star they thought they were getting in the offseason, and the numbers were off the charts Sunday, he made some key plays that led the team to a win.

Don’t be surprised if Landry has another huge game left in him over the final three this season.