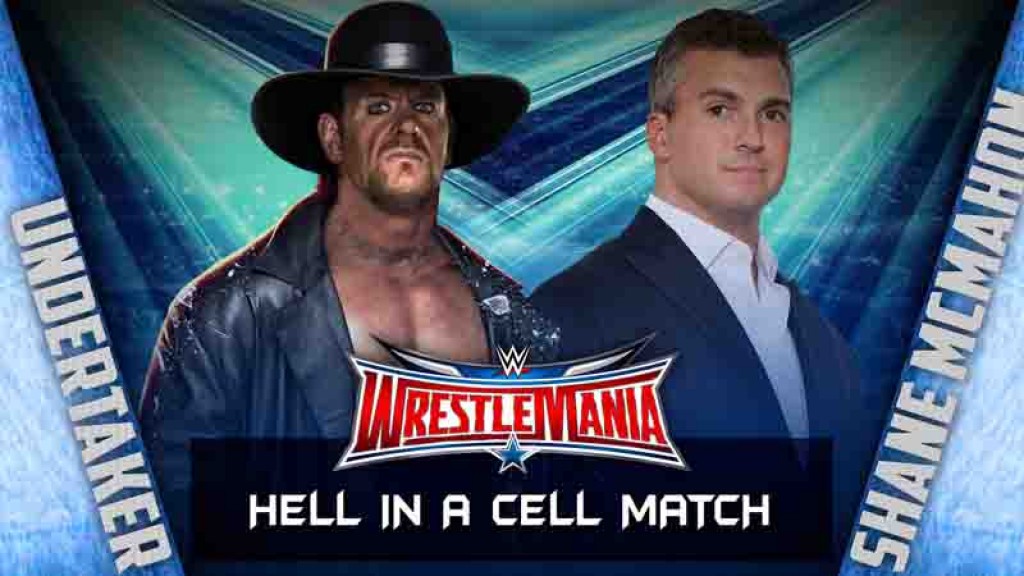 DALLAS, Texas – It has been a few days since the largest and longest Wrestlemania of all time. The hype has died down and now it is time to evaluate what they did right, and what they did wrong.
The best way to tackle such an assignment is match by match. So let’s give it a shot!

Kalisto defeats Ryback to retain the US Title – The second this match appeared on the free portion of the show, I knew there was no chance at a run in, or a heel turn from anyone. They would have saved that for the main show. They were correct in having Kalisto retain as Ryback simply cannot get over.
The switch I would have made to this would be placing it on the main card, if you want the US title to be taken seriously, it needed to be a part of the actual PPV.

Total Divas vs Team Bad & Blonde – I was not into this match, little to notice other than how far Summer Rae has come with her in ring skill set. They need to start giving her a serious angle and push. The wrong team won as well, the women on Total Divas are already over because of the show, they should have given the win to Team Bad & Blonde, they needed the push more. Not only that, but if this was Brie Bella’s last match, then they should have had her lose as wrestling tradition dictates.

Uso’s vs Dudley Boyz – The right team won, but the match was very short and flat. Also, they should have broken the Dudley Boyz up the next night on RAW instead of just teasing it.

7 Man ladder match – If you’re confused as to why I believe Cody Rhodes and Dolph Ziggler are the two best performers in the WWE, go back and watch this match! I did not love the outcome but I did enjoy Stardust’s subtle tributes to his father the American Dream.

AJ Styles vs Chris Jericho – It made no sense to have this match without interference or a new faction starting, perhaps the Bullet Club? As bad as the logic was to have this as yet another straight rematch between the two, they delivered a Five Star Classic. It was the best match of the night and stole the show! Having said that, I’d love to see a rematch yet again!

League of Nations vs The New Day – Terrible logic in having the League of Nations win a non title match. Plus, factor in Wade Barrett being kicked out of the group the following night and this made little to no sense.

Andre The Giant Memorial Battle Royal – Terrible! I understand the need to get Baron Corbin over, but this was the wrong way to go about it. Just a mockery of a match. I think this may be the last one they have.

Divas (womens) title match – EXCELLENT! Easily the second best match on the card behind the Style vs Jericho clash. This was the best women’s match in Wrestlemania history. These three just set the bar high going forward. OUTSTANDING! I also agree with the decision to keep the title on Charlotte. They will kill time until Summerslam until Sasha finally gets her one on one shot at the gold and wins. Setting up a call up the next night from Bailey and the classic feud to restart.

Undertaker vs Shane in a HIAC match – It wasn’t too bad all things considered. Smart choice to let Taker win, and the bump from Shane from the top of the cage was one of the best moments of the night.

Speaking of the best moments of the night, the WWE continues to use the Wyatt Family poorly. When you have 100,000 Fireflies lit up in Cowboy stadium just to have them get squashed (again), it makes you wonder if they will ever get a proper push. Having said that, Rocks speech to them was outstanding and so was the thought of having an impromptu match. It was also great to Cena get involved.

Brock Lesnar vs Dean Ambrose – It made no sense to put the two most popular superstars on the card, in the same match pitted against each other. The result was a clunker, and to no surprise that neither one of them was even featured the next night on RAW.

HHH lose his World Heavyweight Title to Roman Reigns – I actually thought this match was good despite how late it started. Stephanie looked incredibly hot! She also played her role as a villain perfectly, she stole this match from both in ring performers. The WWE was also smart with the outcome, a clean win for Reigns. Let the era begin!

Overall I’d give this show 2 out of 5 stars. The biggest reasons it didn’t do better was the length of the show, close to 7 hours was far to long. If you count when it began at 5pm est. Also, the battle royal was awful and made into a joke with the appearance of Tatanka, Shaq and DDP. The Lesnar vs Ambrose match underachieved greatly. The Styles vs Jericho match, Divas match for the title and 7 man ladder match did just enough to save a subpar show.

You can reach Vince McKee on twitter at VinceTheAuthor