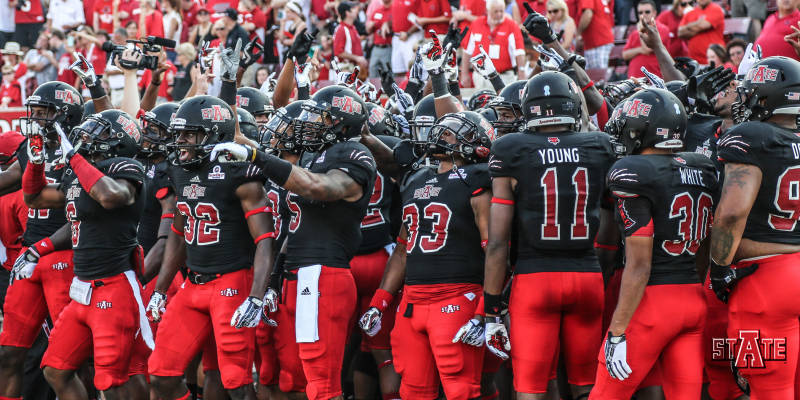 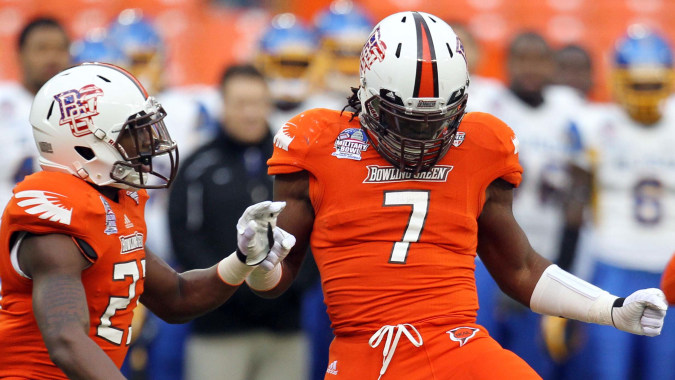 GoDaddy Bowl
December 23 8 PM
Georgia Southern (8-4) vs. Bowling Green (10-3)
If you are looking for a shootout, this will be a great game to watch. These two teams are among the top offenses in all of football. Georgia Southern has the best rushing attack in the country, averaging 355 yards a game. From all the rushing yards, they average 37 points per game. They have four players on their current roster with over 600 rushing yards this season. Bowling Green is a passing team. They are 3rd in the country in passing and 5th in points with 43 a game. Due to the MAC Championship game, QB Matt Johnson has the most passing yards in the country with 4700 and WR Roger Lewis has the most receiving yards with 1476. This is the entertaining shootout you don’t want to miss.

Inside the Lines: Who to Take and Not Take This Weekend in College and Pro Football Action
Projecting All 42 College Bowl Games With Confidence