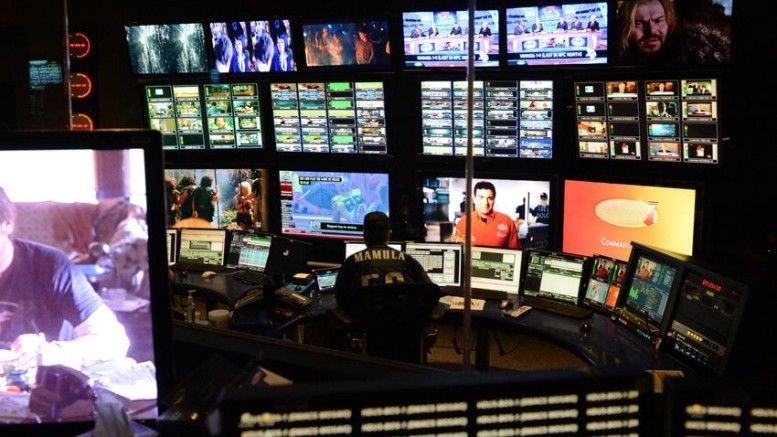 Army vs. Navy
Navy -21.5
There is just one college football game this week so I’ll pick it for the hell of it. I’m going with Navy in a blowout. Navy is the second best rushing team in the country and Army’s run defense has been middle of the pact all year. Among the top teams they have played, they include a 5 point loss to Penn State, 41 point loss to Duke, and 17 to Air Force. Navy is the best team they will play all season and Navy should have no problem wiping the floor of Army.

SF vs. CLE
SF +1
I have no idea how the Browns are favorites in this one. Yes the 49ers are bad, but not that bad. They almost beat Arizona two weeks ago and with some luck beat an improving Chicago Bears team last week. Gabbert has 5 TDs to 3 INTs and has added 140 rushing yards already. The Browns meanwhile have lost by double digits five of their last six and there is no hope in sight.

DET vs. STL
DET -2.5
The Lions figured something out in the last few weeks. I said all year they were too talented of a team to not start playing better. They won three in a row before losing last week on that crazy finish. The Rams have struggled to get anything going on offense. Their only hope is that Gurley has a huge game. They have yet to score more than 18 points the last five weeks. I’m going with Detroit in this one.

NO vs. TB
NO +4.5
Talk about a game with two crappy defenses. This one has scoring written all over it. Yes the Saints have really struggled recently but I think they win this one. They took the best team in the league right now to the wire last week. Tampa is still a young team and has relied a lot on the ground this year. If Drew Brees can get going early on, I’m not sure if Tampa will be able to control the game and keep up. Saints win a close one.

IND vs. JAC
IND Even
The Colts have won 15 straight over the AFC South. This could make 16. The Jaguars while still improving have a defense that is lackluster. The Colts led by Hasselbeck have found a way to win. I think they still find a way to win despite losing bad to Pittsburgh last week. The Jaguars are a much worse team than the Steelers including the loss to Tennessee last week. The Colts have to win that division.

SD vs. KC
SD +11.5
I don’t like the Chargers to win but I like the spread. The Chargers got embarrassed 33-3 the last time they played the Chiefs. The difference here is the Chiefs defense is starting to let up a little bit. They have given up 20 and 22 the last two weeks after not allowing more than 18 points for six straight weeks. I feel bad for Rivers. He has been completely devastated by injuries all around him. I think he doesn’t want to get embarrassed again and will keep it closer than most people think.

NE vs. HOU
NE -3.5
I’m not sure if people got worried about the Patriots performance last week against the Eagles or what. This line is way too low. The Patriots are still 10-2 and an elite team in the AFC. The Texans defense got trashed last week by a much weaker Buffalo offense. The offense for Houston is still an average NFL offense. New England should win this one no doubt.

NYG vs. MIA
NYG Even
The Dolphins have been disappointing this season. They fired their coach and seemed to be turning things around and then are back to dysfunctional. The offense differs each week and the defense has not been worth the money especially against the run. The Giants have a great offense and are fighting to win the NFC East. I think Odell makes the difference this week in a Giants victory.