2016 Fantasy Football Sleepers: Don’t Miss Out on These Players 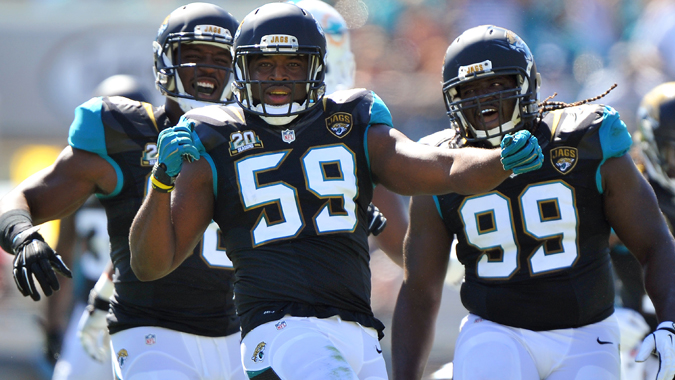 Is your Fantasy Football draft this weekend, and are you scouring through cheat sheets as well as depth charts looking for Fantasy Sleepers?

Sammy Watkins looks like he can be an elite receiver if he can stay healthy. The key word is if. He missed time early in the year but was explosive down the stretch, catching 100+ yards in four of the last six games with six touchdowns over that span. A full year of that production is a huge piece for Taylor. He snuck into the starting role last year, and with a new deal some of the pressure might be off. What helps his fantasy value are his legs. He rushed for 40+ yards in nine games and had four rushing touchdowns. If he can avoid the sophomore slump and Watkins stays healthy, he has a legitimate chance at cracking the top ten.