Wednesday’s School Day Game was the second of five road games before returning home for St. Patrick’s Day weekend at The Q, Friday March 17 at 7:00 pm against  the Texas Stars. This game was originally scheduled to be broadcast on Fox Sports Ohio network, but the Monsters have adjusted the broadcast schedule. 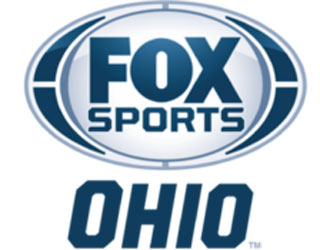 Now, on Saturday, March 18, 2017, the second of two with Texas, the game broadcast has been moved. It will now be broadcast on FOX Sports Ohio and simulcast LIVE on 99X, 99.1 FM. It’s also Bobble-head night, where the first 10,000 fans will receive an Anton Forsberg collectable.