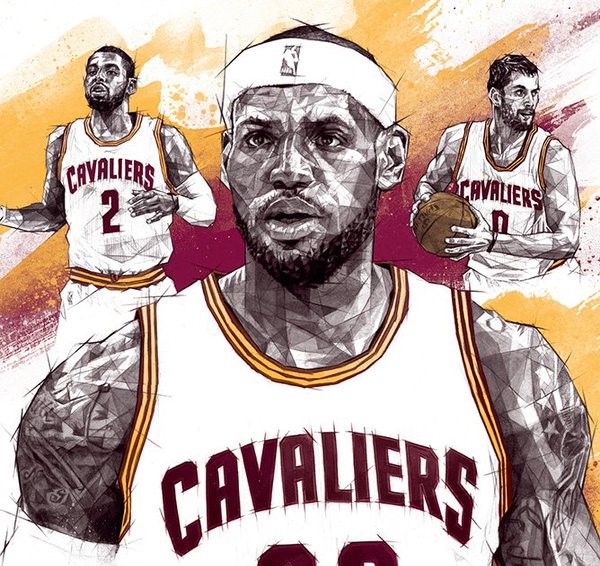 DETROIT, Michigan – Some days it seems like just yesterday that LeBron James was in his third year in the league with the Cavaliers, and it almost seemed near impossible that anyone could stop the simply unbeatable Detroit Pistons.

In 2006, the Cavs nearly stunned them by forcing a dramatic seven game series in the second round of the playoffs before ultimately falling to them. The next year the Cavs would not be denied and toppled the giant Detroit Pistons on the strength of a 48 point LeBron James explosion in a double overtime Game Five in the Palace, followed by a rookie named Boobie going off from three ball land to close it out in front of a packed house at Quicken Loans Arena.

At the time it was such a gigantic upset that almost no one saw it coming. It was the LeBron James coming out party and many around the league believed it was the first step into leading the Cavaliers into the promise land and beginning a dynasty of their own. But then they lost in the next round, getting swept by the San Antonio Spurs in the 2007 NBA Finals, LeBron and that group would never return.

Fast forward nearly ten years later and the roles were much different, the mighty Cavaliers a heavy favorite to close out the Pistons and move on to the conference semifinals. So much has changed, but in ways, so little.

Sure LeBron had gone to Miami and won multiple titles, but in a way, it never seemed as though he got over the hump, the hump being a title win in Cleveland, his hometown and the city he promised it to. The situation is still very similar based on the pressure remaining to win it all, and once again having to go through Detroit on his path. The only difference was this time the Pistons were the first roadblock, and not the last to reach the NBA Finals.

With that being said, it was a teammate of James who helped finish the clean sweep of the Pistons. So many times in the early years of James with the Cavs he would fall short because he didn’t have the proper help, this time he did and
Kyrie Irving made sure of it.

Irving hit the final dagger into the Pistons hopes as he nailed a three late in the fourth quarter Sunday night, then made a stellar defensive stop in the final seconds as Reggie Jackson took a desperation thee point shot from 26 feet out to try and win it but nearly missed giving Cleveland the 100-98 win. He begged the ref for a foul call on Irving but it wasn’t even close. Ten years after losing to the Pistons in a memorable series, the Cavaliers were moving on.

Just like the teams of LeBron Cavaliers past however, this season as they, feel as now or never!

There is no guarantee LeBron is coming back next year, and with a banged up Steph Curry, if the Cavaliers were ever going to do it, now is the time! Why leave anything to chance? The Cavaliers need 100 percent focus, 100 percent heart and 100 percent hustle moving forward as this may very well be their last chance at glory!