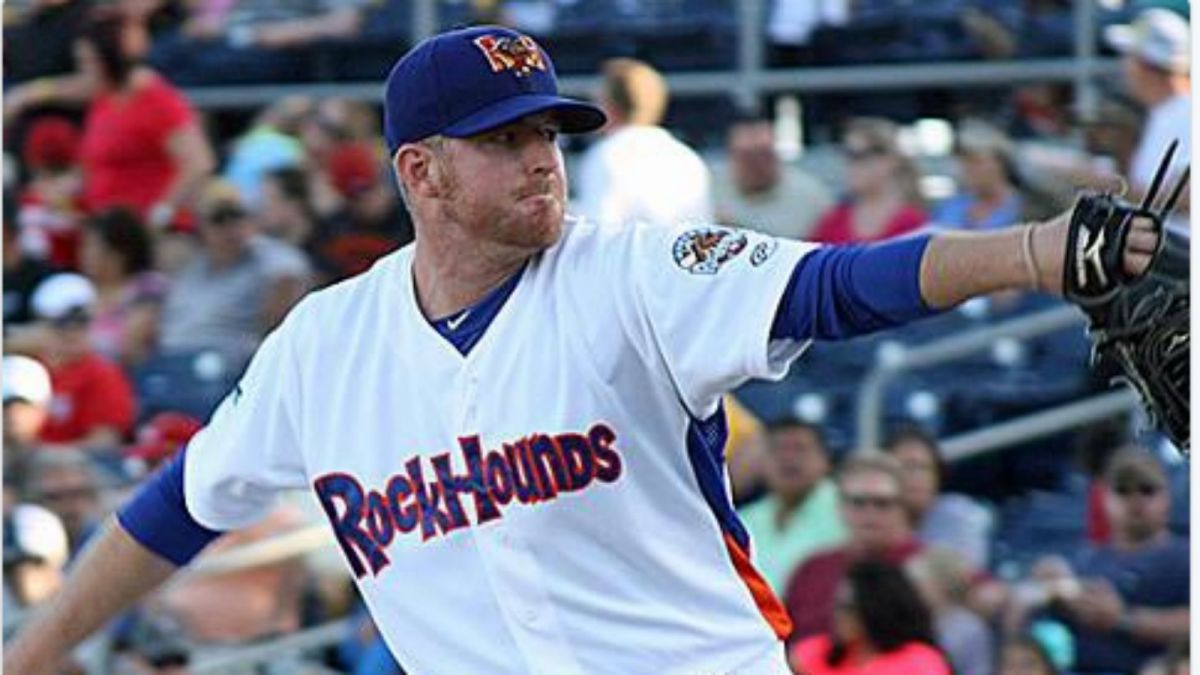 Murphy was only 27 years old and his cause of death is unknown at the moment.

Through five minor league seasons, Murphy had a 4.26 ERA in 490.2 innings pitched. Murphy was Oakland’s 33rd round pick out of Keystone College in 2010 draft.

Murphy had not pitched since 2014 due to Tommy John surgery.

Oakland Athletics Vice President of Baseball Operations, Billy Beane had this to say:
“The A’s are deeply saddened by the tragic loss of Murphy. Our thoughts and prayers are with his family and friends.”