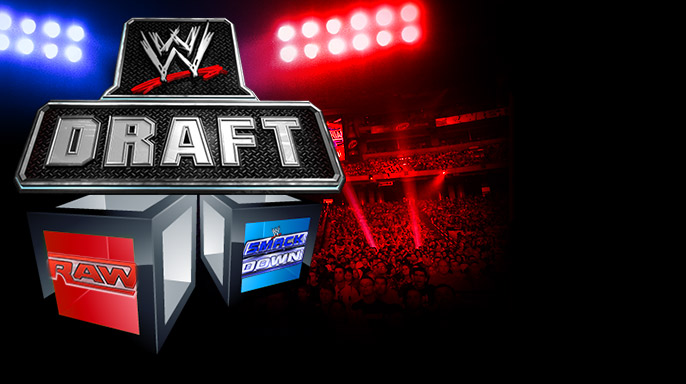 As the news surfaced earlier today that WWE is splitting the brands, it would only be right if we did a WWE Mock Draft before it happens in July. The WWE, Women and WWE Tag Team Champions are going to be able to move from both shows. Without further ado, here is the top 10 picks for each brand.