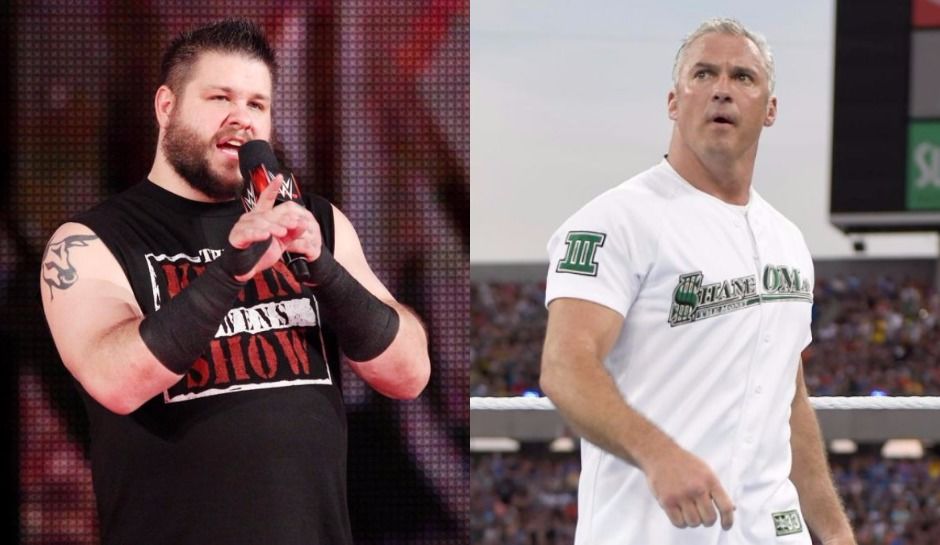 The WWE was live from the Queen City tonight for WWE Smackdown Live. After a subpar show from Cleveland last night for RAW, the WWE really needed to step it up and did! Here is a quick breakdown of the action

AJ Styles comes out to start the show (always a great thing), and he talks about how excited he is to defend the championship against Jinder Mahal. He is quickly interrupted by the Singh Brothers who try to trick him into thinking they are on his side, but AJ is too smart for that, and it leads to a beatdown of the Brothers.

Take – A comical segment, it wasn’t really needed to hype the match but didn’t hurt matters either. AJ isn’t the best on the microphone, but he more then makes up for it in the ring.

Smackdown Women’s Champion Charlotte Flair vs Ruby Riott w/Sarah Logan and Live Morgan. Charlotte wins by DQ. After the match, Morgan, Riott, and Logan beat down Charlotte. They set Charlotte up under the ring steps until Naomi runs to ringside and dropkicks Logan and Morgan. Naomi floors Riott with the rear view. Logan pulls Riott out of the ring. As the Riott Squad tries to retreat, Lana, Carmella, and Tamina attack them on the ramp.

Take – Wait a second, didn’t do they do that exact same thing last night on RAW? All the ladies in the back step up to the new dominant group. It didn’t make sense last night, and it made less sense tonight.

Take – Roode is great on the microphone even in commentary. Ziggler is still incredible in the ring but working with Corbin isn’t exactly A+ material to work with.

Take – These squash matches of jobbers just keep working. Love them! Breezeango may or may not get some help from The Ascension Sunday night.

Take – I said it last week, and I’ll say it again. Daniel Bryan is the perfect mentor for these two as their paths to the WWE were almost identical. Do not be surprised if we see a double switch soon with Shane turning heel alongside a turning Orton, meanwhile Zayn and Owners go face under the helm of Bryan.

Rusev and Aiden English defeat The Uso’s for the second straight week.

Take – Interesting, two weeks in a row. I have to wonder if this is actually leading to something.

Backstage, Mahal and the Singh Brothers attack Styles. Mahal tells Styles he will not be beating the odds this Sunday.

Take – This concerns me that they may just put the title back on Mahal.