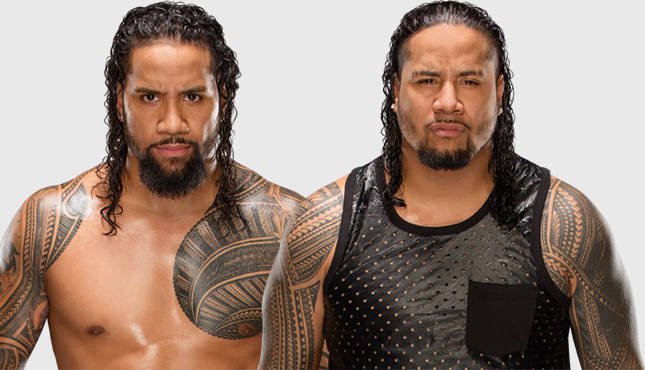 Summary – The Smackdown tag team division has been pretty weak with the exception of these three teams so I’m okay with this being a triple threat.  The Uso’s and The New Day have carried the entire division on both brands this past year, so they both deserve this spot.  The Bludgeon Brothers have a come long way back from the dead as well.

Prediction – The Uso’s retain the belts

Reason – These guys are great, they have now gotten two gimmicks over and this will be their WrestleMania moment.  It is not an accident The Uso’s mentioned how they have been regulated to the undercard in the past, they need this and they will get it.

As for the New Day, look for this to be the first step in a long-rumored split.   The biggest question is if this will be made into a last second ladder match on Smackdown? We hope so!