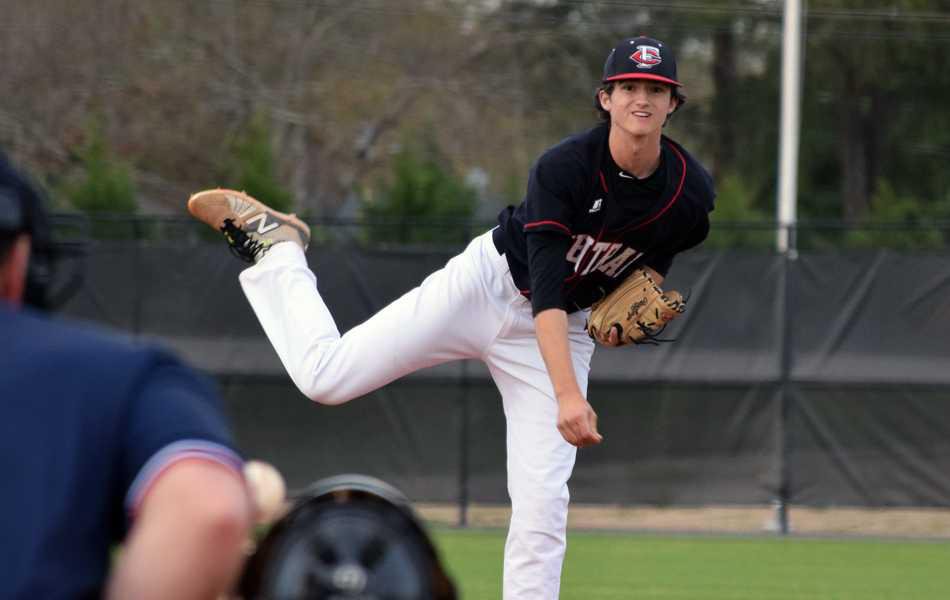 Hawkins, a 6-foot-6, 215 pound thrower, just wrapped up his senior year at Forsyth High School. The Indians pick of Hawkins came after the team lost Carlos Santana this last offseason to the Philadelphia Phillies.

He’s verbally committed to play next year at Vanderbilt. Reports say he could have the best fastball of anyone in this year’s MLB Draft.