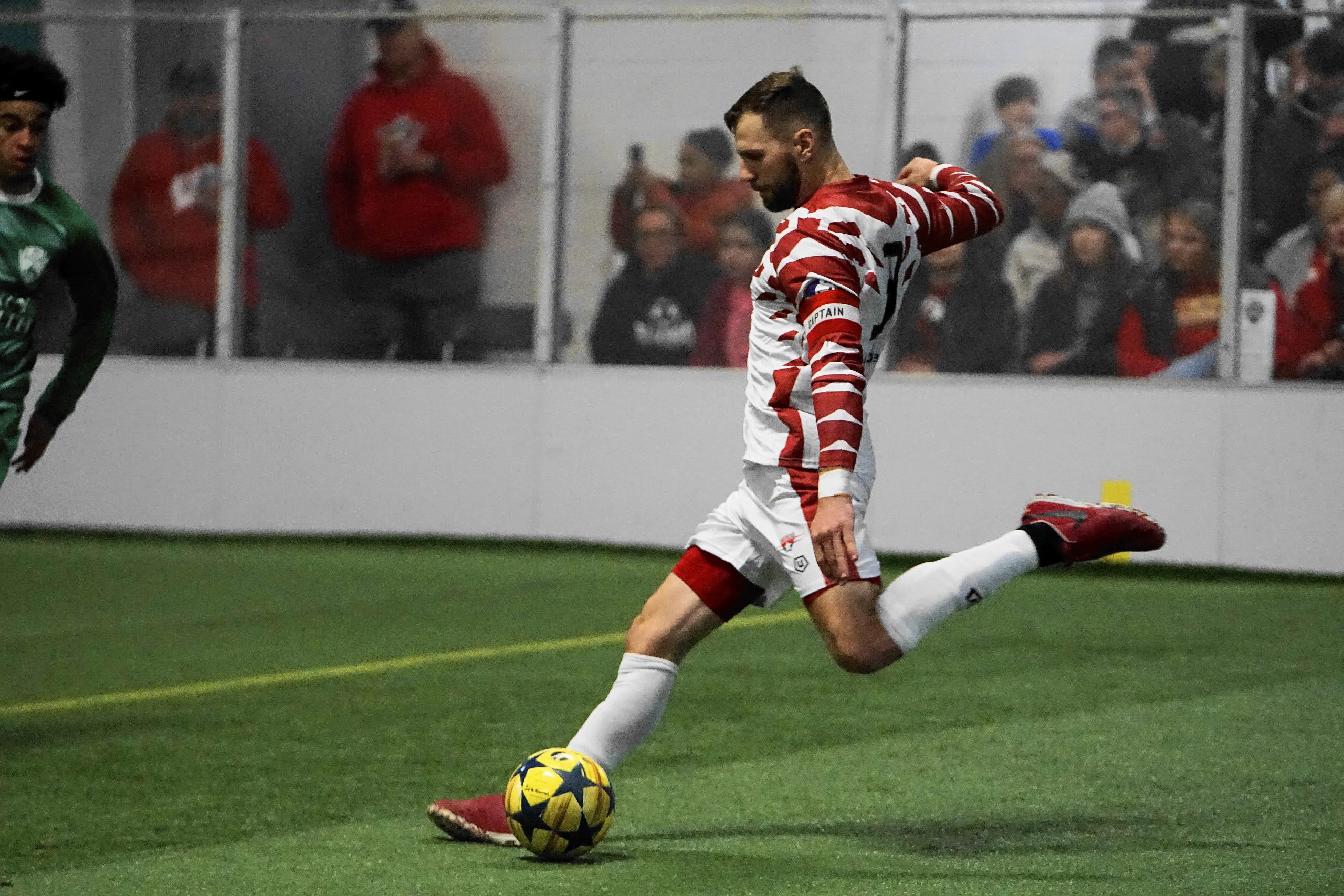 If you don’t already know who the Crunch is let’s bring you up to speed. Northeast Ohio soccer fans had a reason to be thrilled last year. The Cleveland Crunch returned to professional indoor soccer in March of 2021. Fans didn’t have soccer since watching the Crunch, renamed the Force in 2002, who eventually folded in 2005. They played their games at the CSU Convocation Center. In the 90’s they won three NPSL championships.

The Crunch plays in the Major Arena Soccer League 2. The Soccer Sportsplex in North Olmsted is the current home of the team. Last season was a thrilling ride that ended with a MASL 2 Championship. The Crunch defeated the Wichita Wings in the Championship Match and brought a title to the city of Cleveland in their first year back. A sweet victory that brings momentum to their second season.

Head coach, Louis Kastelic, was named 2021 MASL 2 Coach of the Year. Kastelic brings with him Pro experience playing for the Cleveland Freeze and Ohio Vortex. He played at John Carroll University and tied for most assists in one game with four. He is among the top five in career assists at John Carroll. When he’s not coaching, he enjoys playing golf and Netflix binge-watching Ozark. 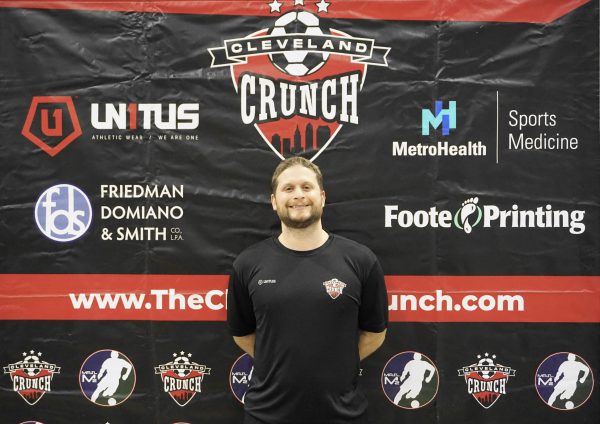 There’s excitement for the die-hard fans to have the sport back in the city. Also, there’s a whole new generation of soccer fans that are feeling the fever of the Crunch. The team is 2-0, winning their first match of the season on the road, and their home opener last weekend. 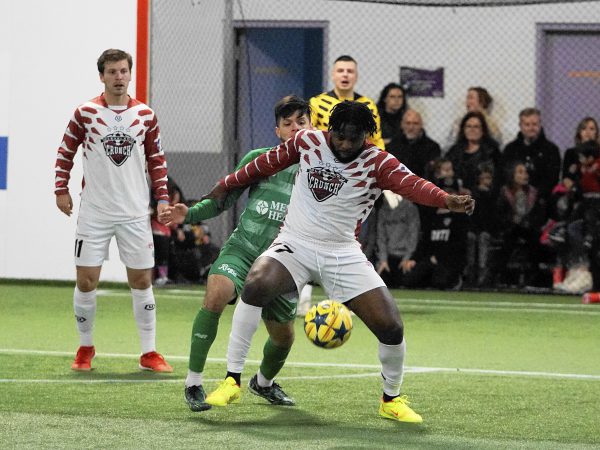 Be sure to follow the team on social media – their Facebook page is Cleveland Crunch; Instagram is Cleveland Crunch and Twitter is @clecrunch. It’s winter in the city and if you’re looking for a family day, date night or just to come and show your support, get your Crunch tickets here –  www.theclevelandcrunch.com/tickets

This weekend is the battle of Ohio with the Crunch taking on the Cincinnati Swerve at home. Game time is Saturday at 7pm. There will be a live DJ performance by Jimmy Rock.