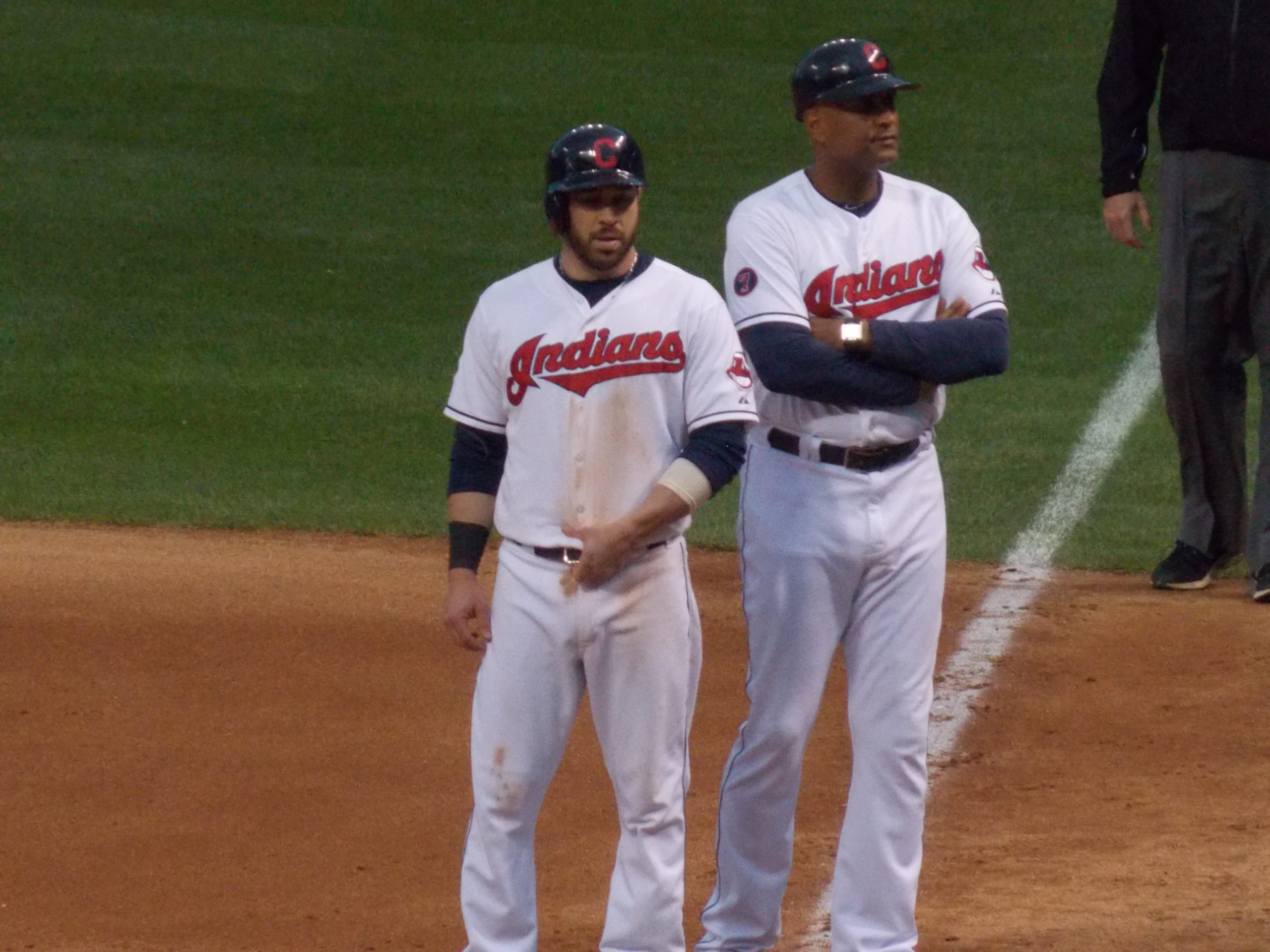 The Indians have had Sandy Alomar Jr. on their staff since the 2009 season when he became the first base coach for then Tribe skipper Manny Acta, but there’s interest from a rival club about his services on their coaching staff.

Paul Hoynes tweeted out that the Chicago Sun-Times is reporting White Sox have talked to Indians about Alomar joining the staff in Chicago. It would be considered a promotion to go from first base coach to bench coach.

Almoar did have the chance to manage the team for six games after Acta’s firing in September of 2012, and was up for the job as the next manager before the job went to Terry Francona.

Almoar was the bench coach for the 2013 season under Francona, but then Brad Mills took over the bench coach spot the following season and Alomar went to coach first, where he’s been ever since.

Now it will be interesting to see if the White Sox make him an offer, and if Alomar leaves the Indians to go to the team where he played five seasons with after leaving the Indians as a player after the 2000 season.