Where Do Jose Ramirez and Shane Bieber Stand in the Odds to Win the MVP and Cy Young Awards? 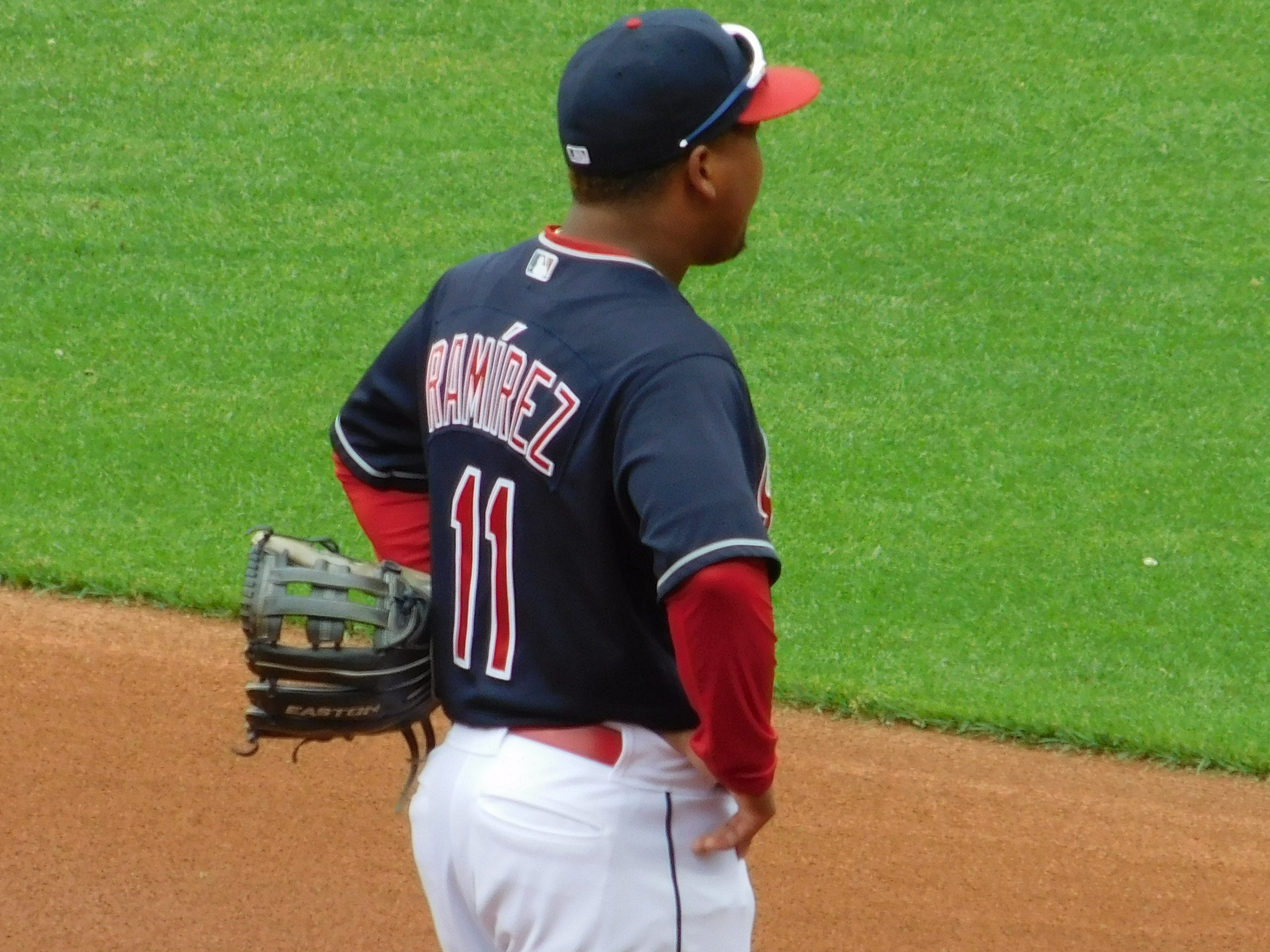 Here’s the way the odds stack up:

When it comes to the Cy Young, it seems like a given that Shane Bieber is going to take home the award after winning the pitching “triple crown” in 2020, and he’s a HEAVY favorite to win the award.

Here’s the way the award odds look for the AL Cy Young:

All the awards will be announced live on MLB Network.

Bieber a Finalist to Win the AL Cy Young, Will the Indians Ante Up with a New Deal This Offseason?
Indians Bieber Unanimously Wins American League 2020 Cy Young Award