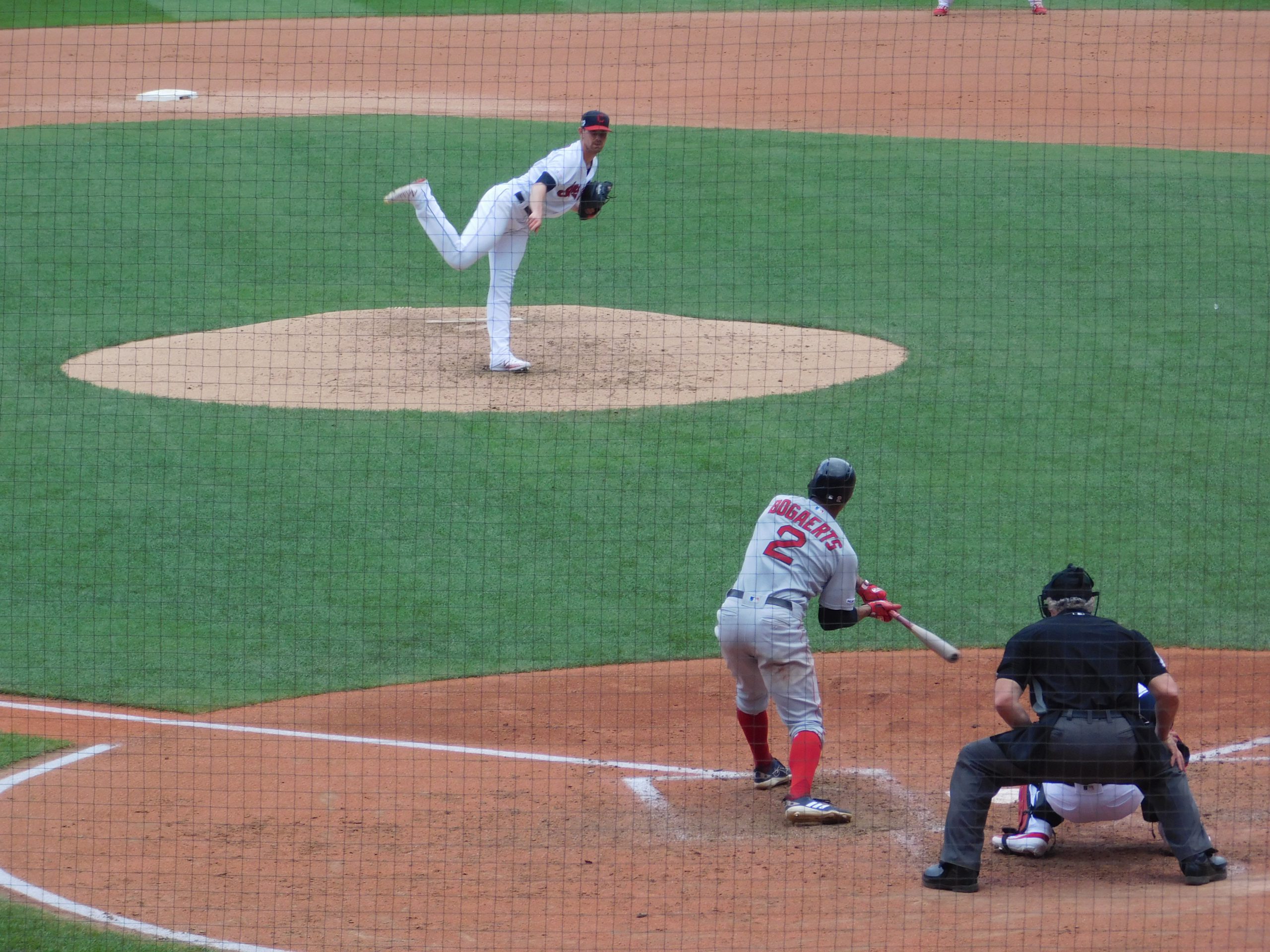 To the surprise of no one, Indians pitcher Shane Bieber walked away Wednesday night with a clean sweep of the first-place voting for the 2020 American League Cy Young Award.

All Bieber did was lead all of baseball in wins, strikeouts and ERA. He became just the ninth pitcher in MLB history to do so, the first in franchise history.

The Tribe starter joins Bob Feller (1940) as the only two pitchers in Cleveland history to record the American League Triple Crown.

Bieber’s unanimous marked the 10th time that an AL pitcher was a unanimous choice for the award. He’s the first unanimous winner in the league since Justin Verlander for the Detroit Tigers in 2011.

Oddly enough Bieber’s counterpart on the National League side as far as the Cy Young award also has a huge tie to the Indians.

Trevor Bauer, who the Indians dealt to the Cincinnati Reds in July of 2019, won the 2020 NL Cy Young award on Wednesday night.

Bauer’s win wasn’t quite the runaway that Bieber’s was, but he still beat out Yu Darvish of the Chicago Cubs and Jacob deGrom of the New York Mets to become the first Cincinnati Red to ever win the award.

The outspoken pitcher is a free agent this summer, and can make a decision on where he wants to play in 2021.

Where Do Jose Ramirez and Shane Bieber Stand in the Odds to Win the MVP and Cy Young Awards?
As Speculation Builds on a Lindor Trade, A Little Prospect History for the Indians