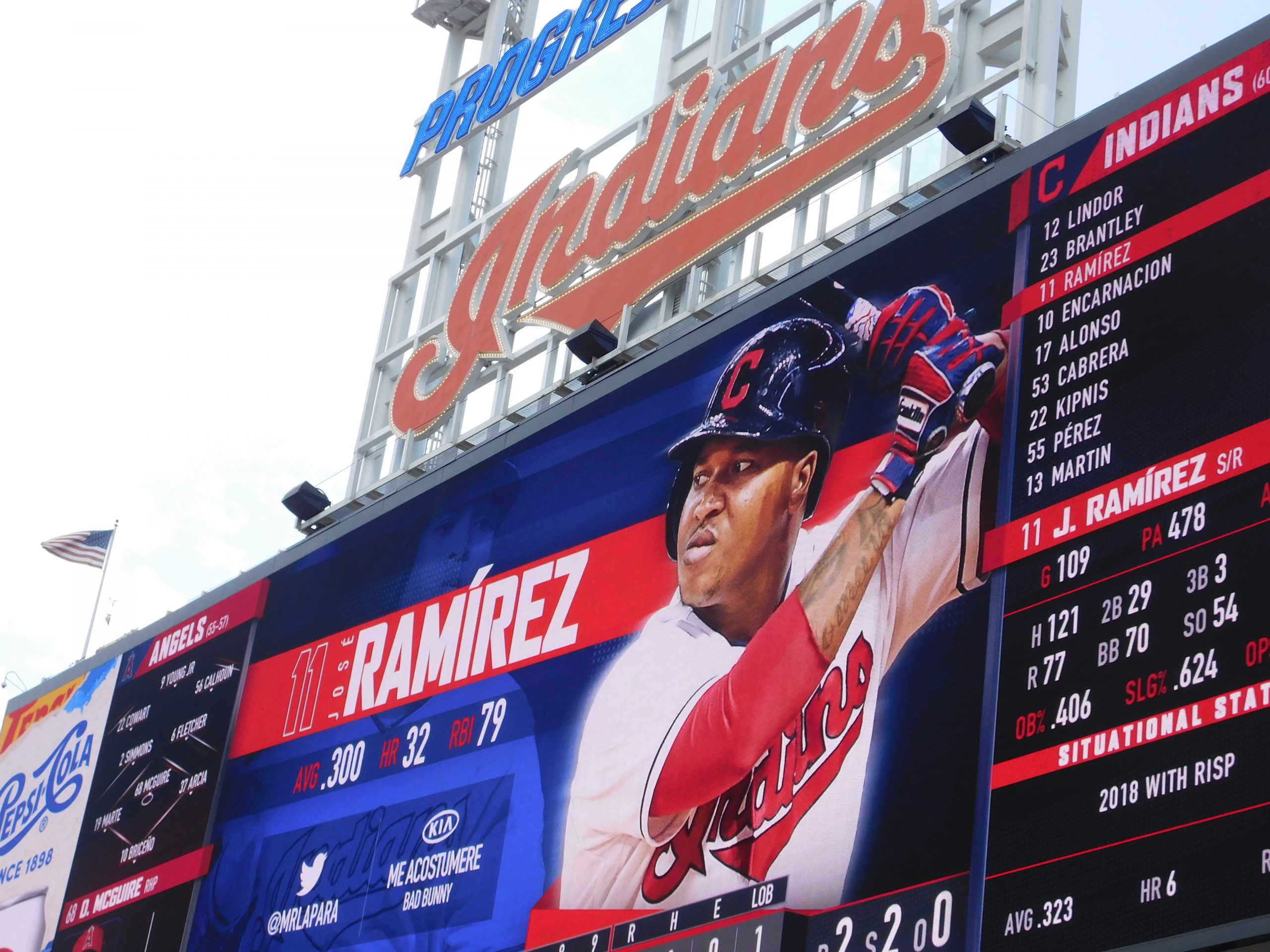 CLEVELAND– Even if you only peripherally follow the Cleveland Indians on social media, you’re likely aware of two pretty basic facts.

2. Jose Ramirez is REALLY good at Mario Kart. It’s been a running theme with both the players’, and the team’s official social media accounts.

Well today, we’re here to talk about the second one. Because for the first time it appears, Ramirez has found his match in the Indians clubhouse.

Prior to Monday’s game against the Minnesota Twins, Carlos Carrasco took a video that showed rookie Shane Bieber giving Ramirez a run for his money on the clubhouse’s Mario Kart gaming system. In the end, Bieber got the best of the Silver Slugger– the rookie finished in first place, while Ramirez wound up in fourth.

We’ll be sure to bring you updates on any possible rematches.