Warriors prove too much for Cavs down the stretch; three takeaways 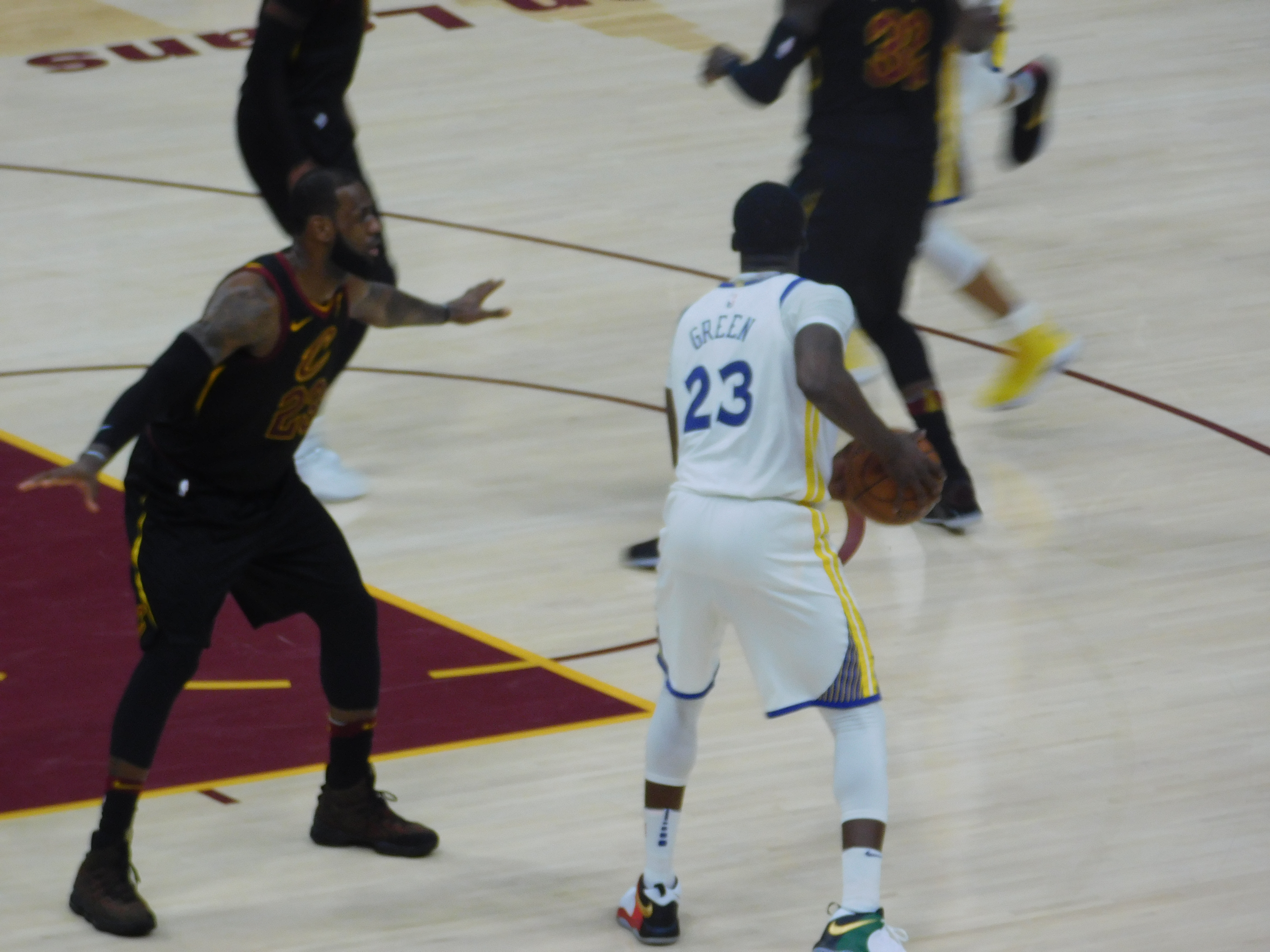 CLEVELAND– The Cavaliers lost their fourth straight game on Monday night, as they fell to the Golden State Warriors, 118-108.

For three quarters, the Cavs played the Warriors neck and neck, but ultimately got derailed as they ran out of offensive momentum in the fourth.

Over the last calendar year, the Cavs have lost seven out of eight games to the Warriors. The lone win for Cleveland came in Game 4 of the 2017 Finals. Monday night was the last time the two teams will meet in the regular season this year, as the Warriors also won on Christmas Day, 99-92.

Here are three takeaways from the most recent loss.