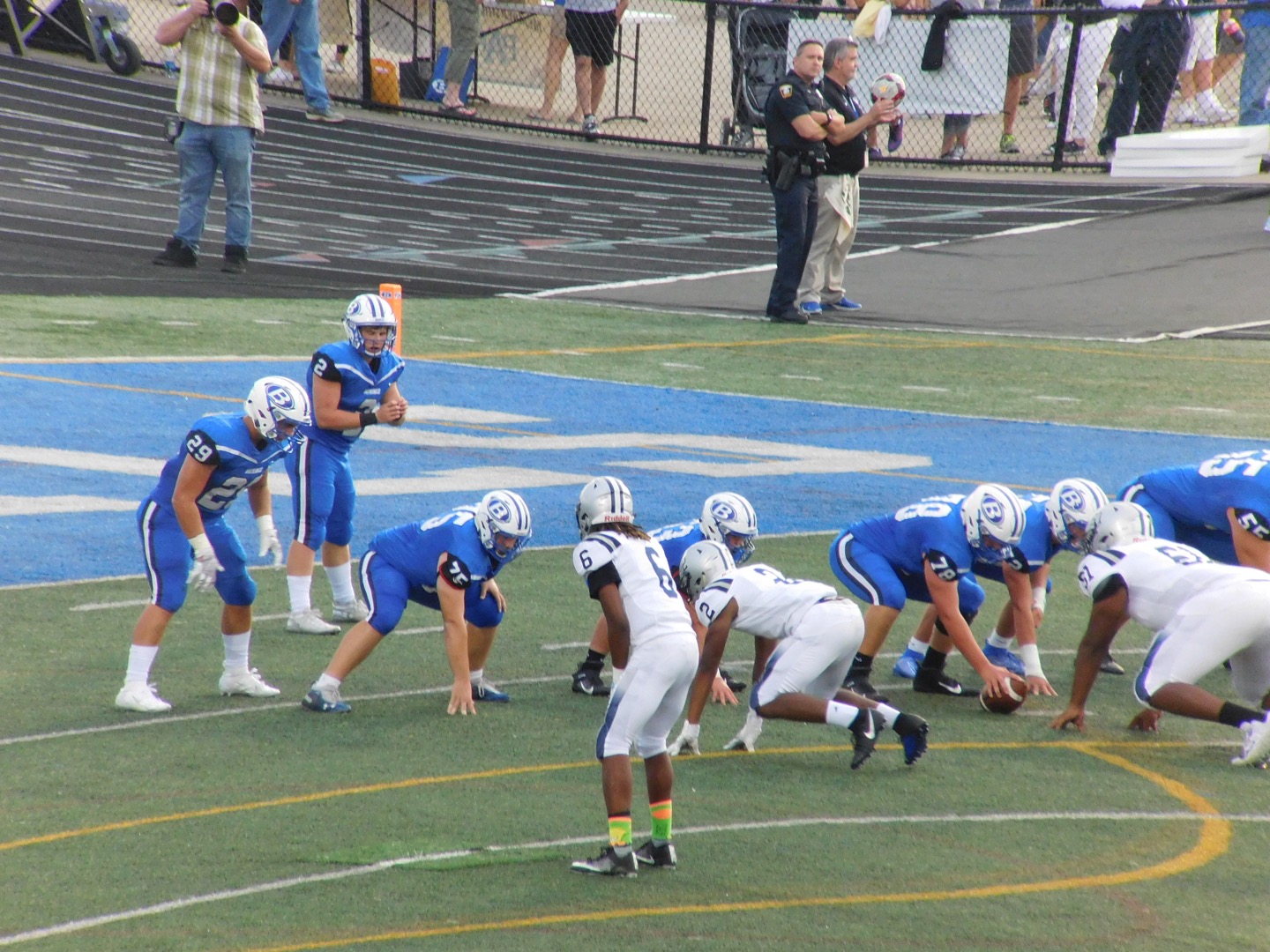 It was a big week one of high school football in and around Northeast Ohio, and with it there were a number of great performances from players around the area.

As we’ve done in the past, this year we are back with our weekly “NEOSI High School Football Player of the Week” award to celebrate one of the great performances on the gridiron.

This year it’s a lot easier to vote, as we will be doing an automated poll so you can simply see right there and then the results as well as how the voting is going.

So with that, we introduce our first players and poll for week one for the “NEOSI High School Football Player of the Week.”

Wilson-Lamp had a record-setting outing in Massillon’s Friday night 44-14 win over SVSM to kickoff the 2019 season.

The Massillon wide out set a school record for receiving yards with 232, and also caught a touchdown in the runaway victory.

The Perry QB had a monster night as he tied a state record with nine touchdown passes in a 63-54 win for the Pirates over Riverside.

Schiano threw for nine scores and also 353 yards in going 21-for-32 passing in the victory. Four of those scores went to wide out Anthony Rosati.

The Junior quarterback played an excellent game for the Bees and helped them nearly pull off a big opening night win, falling by just one point 28-27 to Olmsted Falls.

Labas finished 21-32 passing for 285 yards and two touchdowns. He also added 65 yards and another touchdown on the ground in the one-point setback.

Scherette led an offensive attack for the Blue Devils that helped out score 24 points as they pulled off a huge 31-7 win upset win at home over the Lorain Titans.

The Blue Devils QB went 10-for-19 passing for 83 yards, but helped as the offense only turned the ball over once, and also rushed for 69 yards on 13 carries and three Blue Devils touchdowns in the 24-point victory.

Vote for the Week One “NEOSI High School Football Player of the Week” Below – the Winner will be Announced Officially in a post on Thursday!