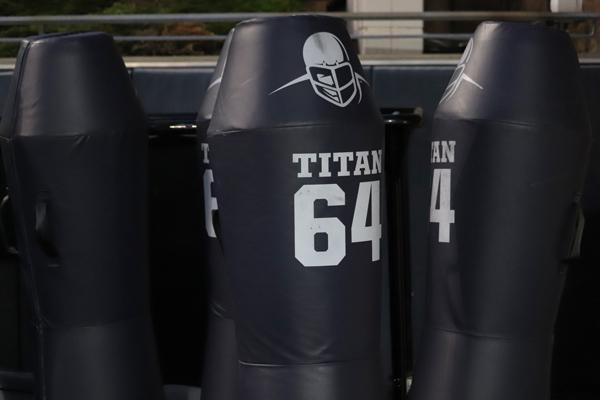 The final week of the regular season for many teams in the area for high school football is already upon us, as hard as that is to believe.

There were plenty of big games in the area this past week, and this upcoming week a number of seeding spots for the postseason will be decided.

This past week our coverage included a great game between Euclid and Medina, won by Euclid by three 31-28.

The Indians of Northwest went on for a five-point win as they topped the Fairless Falcons 17-12.

As we get ready for the sixth week of the season, today we take a look at how some of the top teams in the area from week five, as our high school partner at Northeast Ohio HS Sports (Follow them on Twitter HERE!) has their week five HS Rankings out!