Video: Jalen Rose Claims Cavs will be Swept by Warriors in NBA Finals 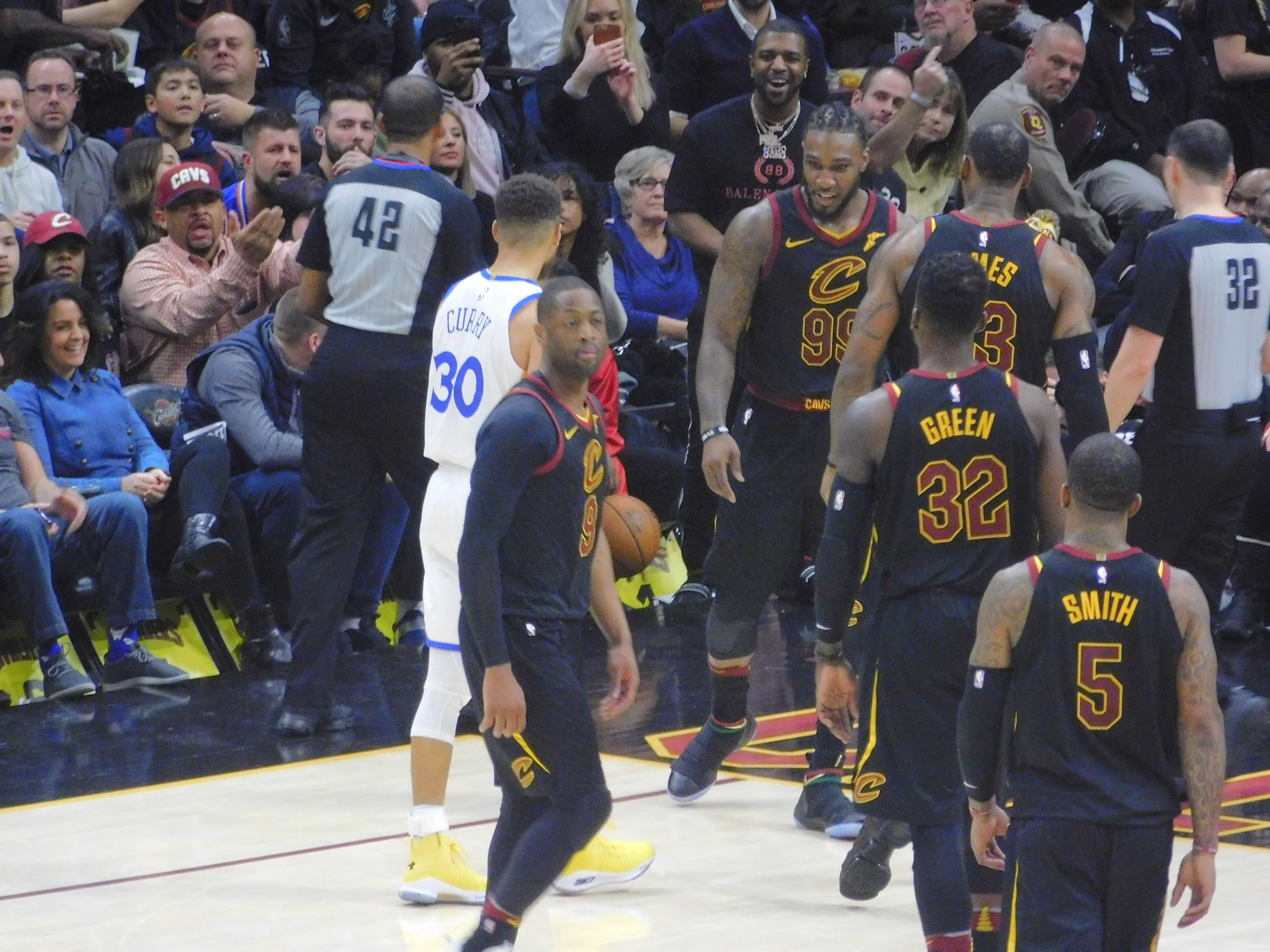 During the 2017-18 NBA season the Cleveland Cavaliers have played against the defending NBA Champion, Golden State Warriors twice.

In both games the Warriors have defeated the Cavaliers, once on Christmas without Isaiah Thomas and also just on Monday when the Cavaliers had a healthy Thomas.

Uh oh … @JalenRose had to repeat that for the people in the back. pic.twitter.com/QIzKKDO33I

The NBA trade deadline is less than a month away (February 8th at 3 pm EST) and it appears that the Cavs are going to need to make a move to even compete with the Warriors.

The Warriors have became more threatening since adding Kevin Durant during the 2016-17 season. Most recently Golden State added Nick Young this past offseason.

Who knows what can happen in June, this is Cleveland after all and Cleveland always seems to thrive whenever they are determined as a underdog, only time will tell.

Loss to Warriors is probably for the best for Cavs
Amid rumors and innuendo, Cavs must find answers in “challenging” season