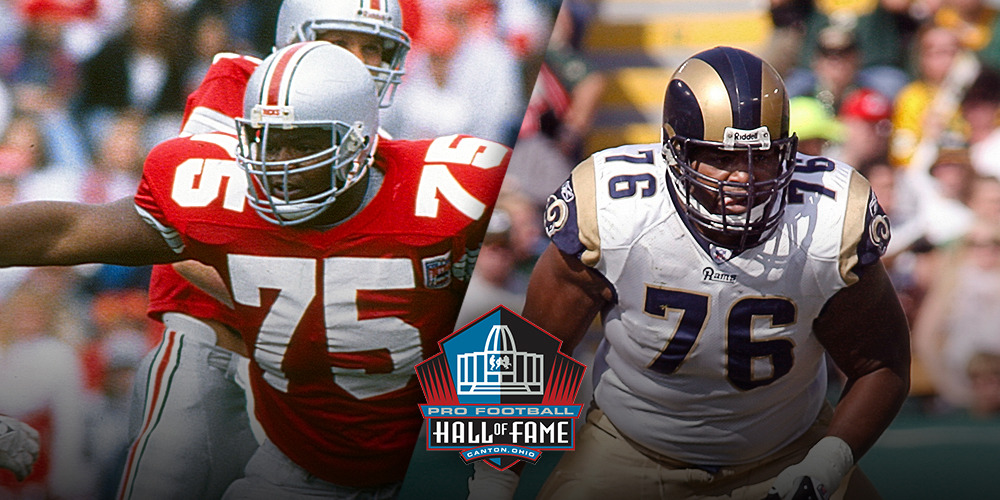 Saturday night former Ohio State Buckeye and St.Louis Rams offensive lineman Orlando Pace took a step into history, as he was inducted into the Pro Football Hall of Fame in Canton, Ohio.

Pace played with the Buckeyes from 1993 to 1996, and was only the second true freshman ever to start on opening day for the Buckeyes.

As the first overall pick of the Rams in 1996, Pace quickly became one of, if not the best offensive lineman in the NFL, and was a seven-time Pro Bowl lineman, winning a Super Bowl with the Rams in the 1999 season.

In one of the more heartwarming moments on Saturday at the Hall, Pace spoke about his mother and became emotional during that part of the speech.