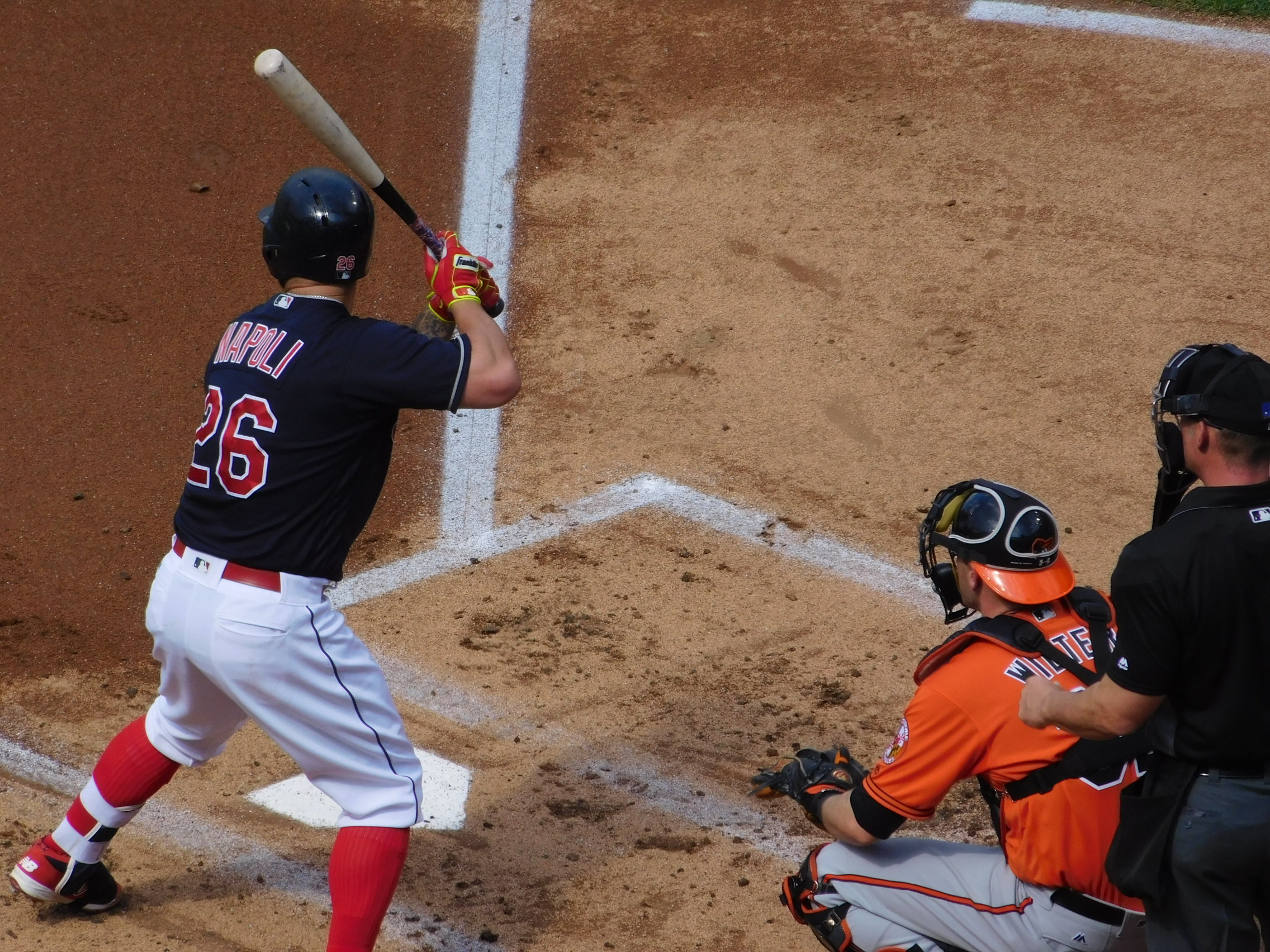 The Indians hung on to veteran Mike Napoli after he was unable to find another team to play for this spring, but while playing for the Columbus Clippers he suffered a knee injury on Tuesday that might not allow him to do much for awhile if the Indians need him or not.

The vet, who was hitting .042 with a homer and 4 RBI in eight games in Columbus, is on the shelf with what Tribe manager Terry Francona called a “significant knee injury” chasing a foul ball during Tuesday’s game.

No word yet on how long Napoli may miss, but his trek to trying to get back to a big league roster just got a whole lot tougher based on this latest injury.