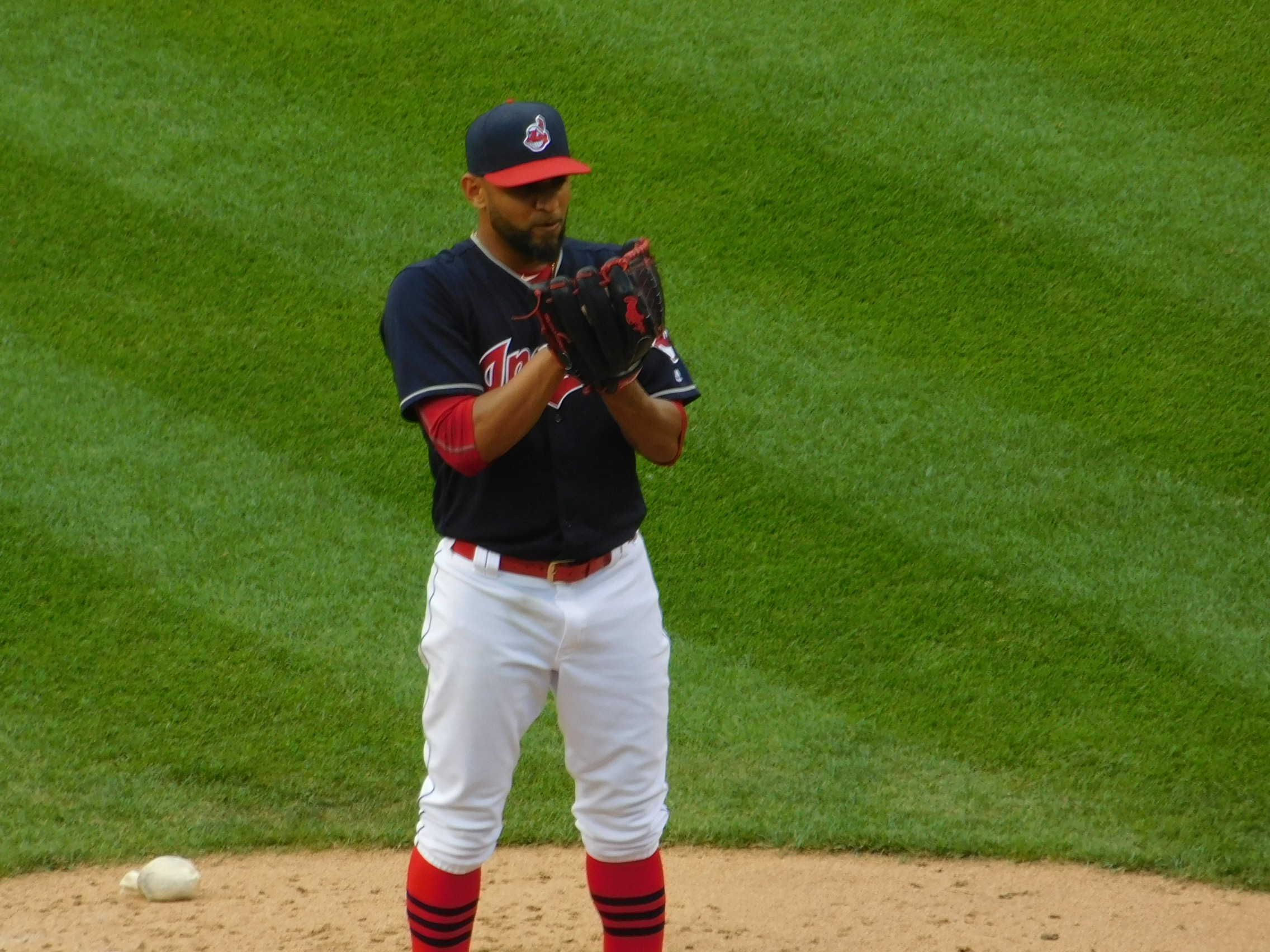 On Thursday, the Cleveland Indians issued the following injury reports for a group of players, including Danny Salazar which is taken as a bit of a surprise.

Danny Salazar (Right Shoulder Inflammation)
-Experienced an onset of right shoulder rotator cuff inflammation in mid-January during his offseason throwing program. He has resumed throwing and is progressing well. Salazar is a couple weeks behind the rest of the current group of pitchers.

Michael Brantley (right ankle deltoid ligament repair)
-Brantley is progressing well and as expected. He has resumed straight-ahead running, along with long toss and cage batting practice. He will continue a graduated increase in activity over the next couple of weeks.

Yandy Diaz (recovered from right groin strain)
-Yandy has rehabbed his right groin injury and is currently without restrictions.

Brandon Guyer (left wrist extensor tendon repair)
-Progressing very well with all aspects of his rehab and strengthening program. Guyer is cleared for all throwing and outfield specific work. He will be rechecked next week to determine his readiness to begin a return to hitting program.

Bradley Zimmer (resolved left-hand fracture)
-Completely rehabbed and has no restrictions in camp.

Medical updates from the Indians. Biggest development: Danny Salazar (shoulder) is a couple weeks behind the rest of the pitchers. pic.twitter.com/ZgmWCW5AxI