Twins Move All-Star Eduardo Nunez to the Giants; Indians Had Interest in 3B 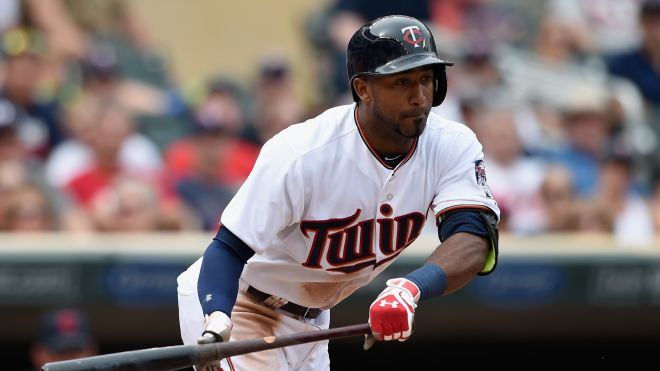 The Indians lost out on Yankees closer Aroldis Chapman earlier this week by to the Cubs, and Thursday night another possible trade target went elsewhere, as Twins All-Star 3B Eduardo Nunez was shipped to the San Francisco Giants.

The Giants shipped lefty Adalberto Mejia to Minnesota in return for Nunez, a pitcher who had moved up this season from AA to AAA.

The 29-year-old was someone the Indians were reported to have interest in. He’s had been a shortstop for most of his upbringing, but had seen a lot of time at third base while also appearing a second and in the outfield, something that was of interest to the Tribe.

The Indians will continue to chat with teams as the trade deadline gets closer. The deadline for the club to make a move is Monday afternoon.