Indians Take 3 of 4 in Baltimore Following 2-1 Win Over O’s; Three Takeaways From the Win 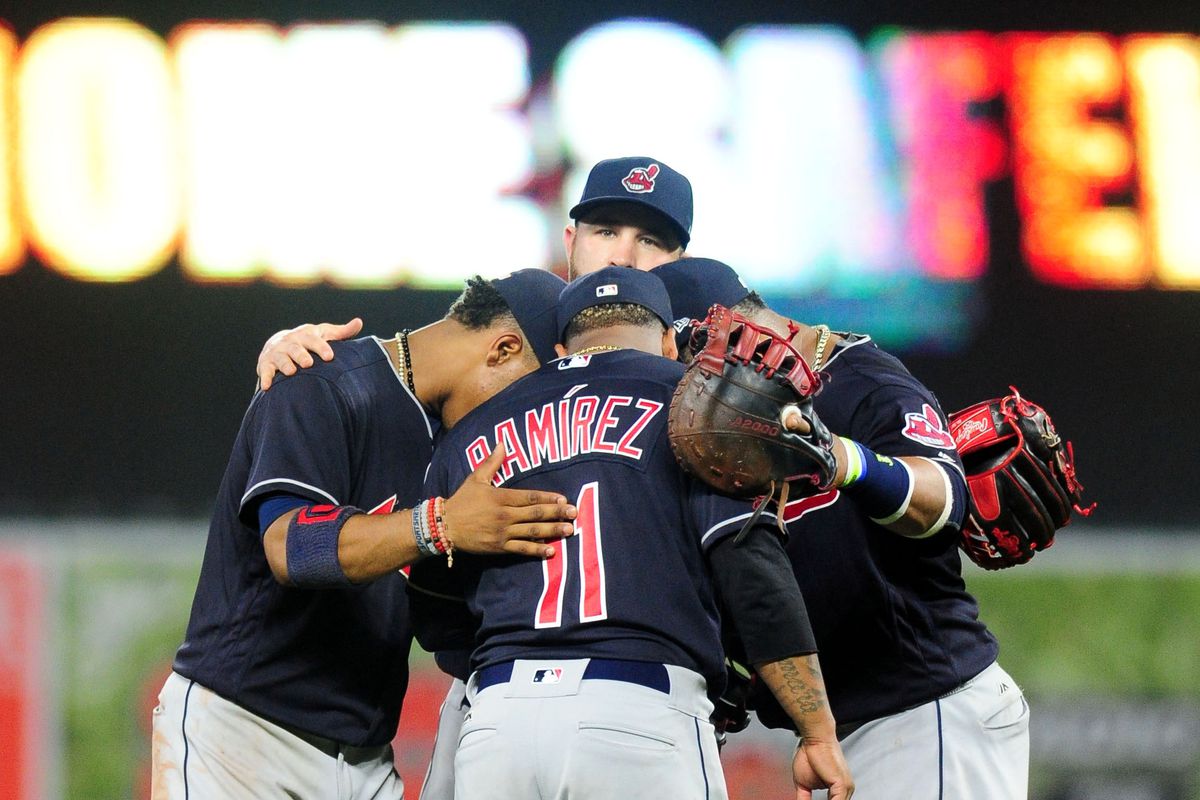 The Indians are heading back home for a whopper of a homestand, 11 games in 10 days (a double header against the Jays on May 2nd wraps up the marathon slate), and come back home following a road swing which saw them win four of six against the Twins and Orioles.

Monday night in the finale against the Orioles in Camden Yards, it was once against the pitching leading the way, as Carlos Carrasco threw an excellent game with 7.1 innings allowing a run in an eventual 2-1 win.

Yonder Alonso provided the only offense needed for the Tribe, hitting a two-run blast in the second inning to put the Indians ahead 2-0. The win puts the Indians at 12-8 on the year, and they are .500 on the road at 6-6.

Here’s three takeaways from the win as the team comes home winning three of four against the O’s after dropping the first game on Friday evening.