Tribe Mounts a Comeback but Falls Short, Loses 11-10 to the Pirates 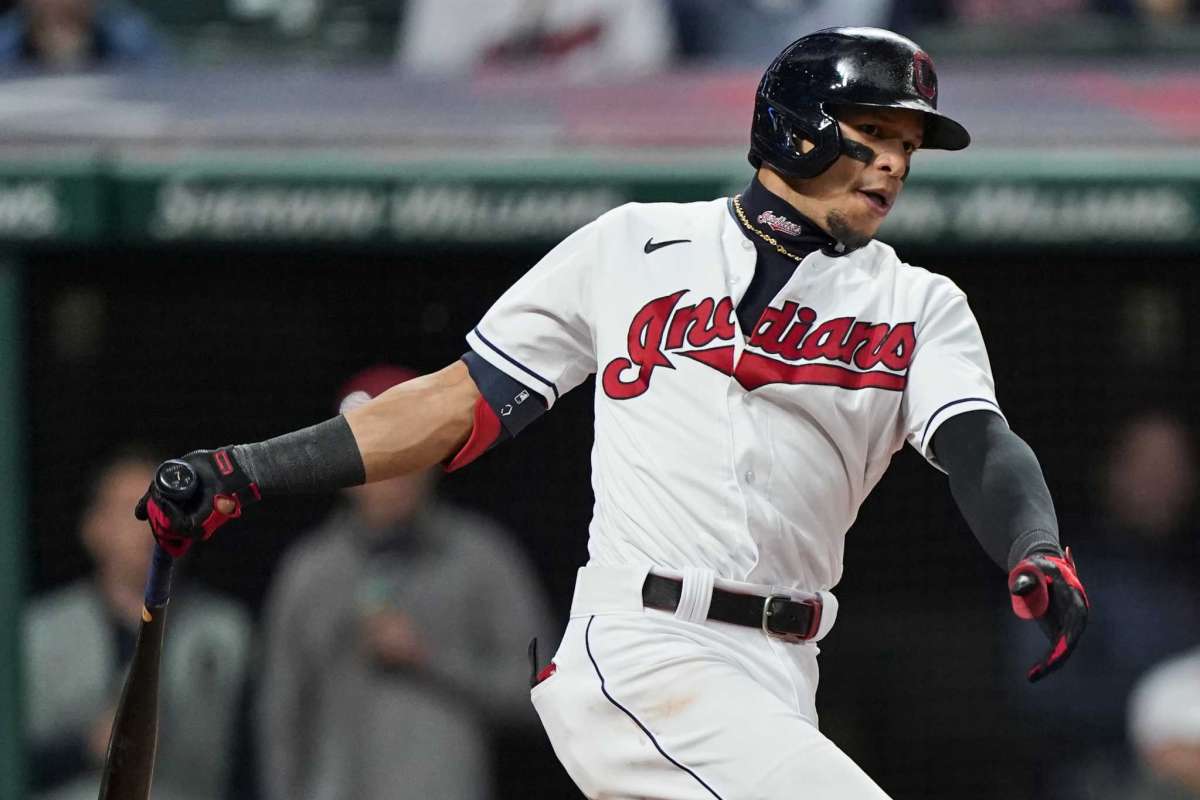 The Tribe traveled to the Steel City for a three-game series. The Pirates came into Friday on a 10 game losing skid. They lit up Indians’ starter J.C. Mejia in the first inning with five runs.

Tonight was Mejia’s fourth Major League start. He was pitching on three day’s rest after pitching on June 14 against Baltimore. Mejia didn’t get a decision in that start. He pitched four innings, allowing four hits, giving up two runs and striking out three.

Cleveland’s offense could not get it going early. They hit into four double plays. One in the second, third, fourth and sixth innings.

Cesar Hernandez singled in the sixth inning to drive in the Tribe’s only run to that point.

Chad Kuhl was on the hill for the Pirates. He went six innings allowing only the one run to Hernandez.

Mejia lasted five innings giving up seven hits and six runs. Kyle Nelson came in to relieve Mejia and the Pirates torched him for five runs. Nelson only pitched 2/3 of an inning leaving with the score 11-1 and two outs in the sixth.

Blake Parker came in to relieve Nelson and was able to get out of the inning with a grounder for the third out.

The Indians mounted a rally in the bottom of the seventh inning. Josh Naylor and Rene Rivera both singled to each score a run. Cesar Hernandez hit the team’s first grand slam of the season which was also his first career grand slam. This rally gave the Indians new life bringing the score to 11-7.

Jose Ramirez was hit on the foot by a pitch in the eighth inning. It was a scary moment as Ramirez laid by home plate for several minutes. He left the game and Ernie Clement came in to pinch run for Ramirez.

Rivera singled again in the eighth inning. This time scoring three. Two of the runs were RBIs by Rivera. The third was charged on a throwing error by center fielder Bryan Reynolds. This brought the Tribe to within one with a score of 11-10.

The Indians couldn’t score in the ninth and lost what was an exciting comeback attempt.