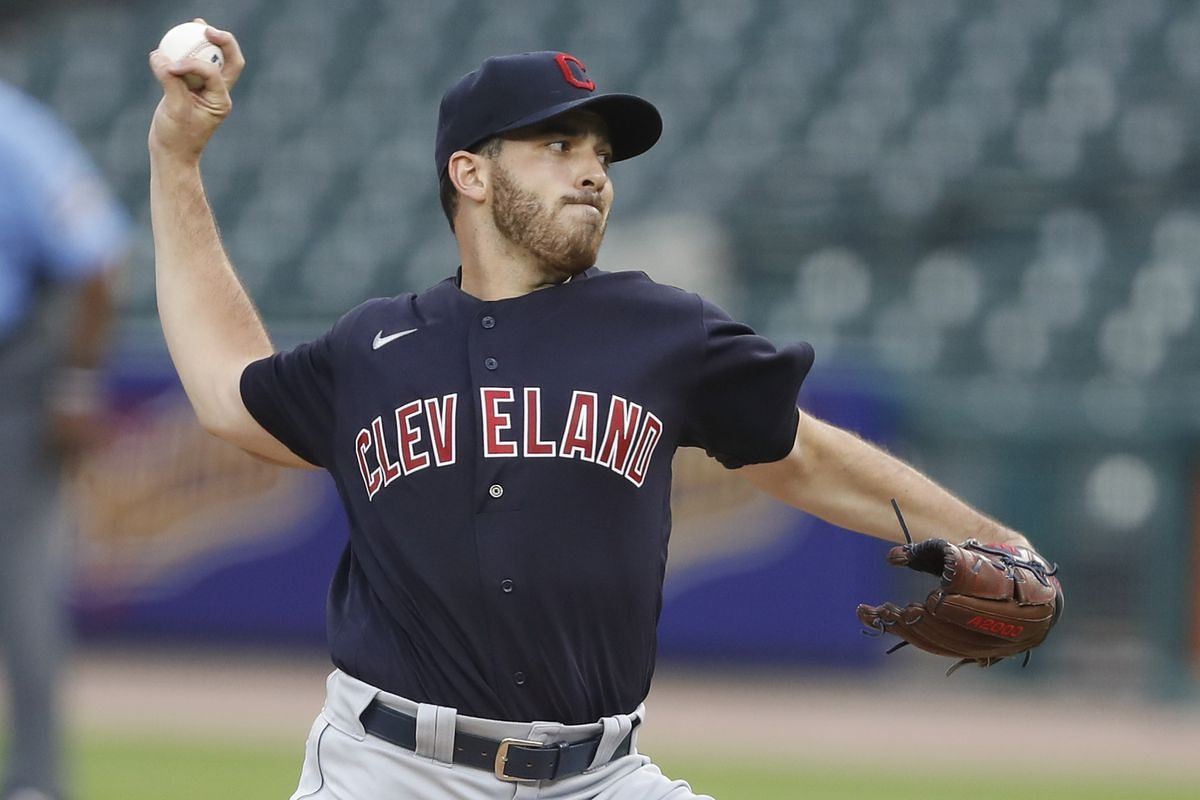 The Tribe travelled to the Windy City on Monday for a two game series with the Cubs.

Bobby Bradley went yard to get the Indians on the board early. This broke an 0-for-14 slump with his fifth homerun of the season.

Josh Naylor blasted a two-run homer in the fifth to bring the Tribe up 3-0. Naylor fought through a nine pitch at-bat to earn his fifth home run of the season.

Aaron Civale was on the bump for Cleveland. He was solid early on. However, there was trouble for him in the fifth inning. Civale motioned for the trainer after throwing a pitch. He left the game in the midst of a full count. Civale has an unknown injury to his third finger. There will be more information once he’s evaluated by the doctor.

Adbert Alzolay got the start for the Cubs. He pitched 4.2 innings allowing three hits and three runs. Alzolay walked one batter which was Civale. Immediately after walking Indians’ pitcher he was pulled Keegan Thompson came in at relief.

The Cubs attempted to rally in the seventh inning. Anthony Rizzo singled and Jason Heyward doubled to give Chicago two men on base. Indians’ pitcher Nick Wittgren was able to strike out Eric Sogard to get out of the jam.

Eddie Rosario singled in the ninth. Rosario extended his hit streak to nine. That is the longest hit streak by an Indians’ hitter this season.

James Karinchak was able to shut down the Cubbies in the ninth to give the Indians the win.

Tribe Mounts a Comeback but Falls Short, Loses 11-10 to the Pirates
Can The Cleveland Indians Win The AL Central?